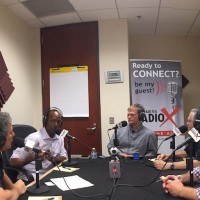 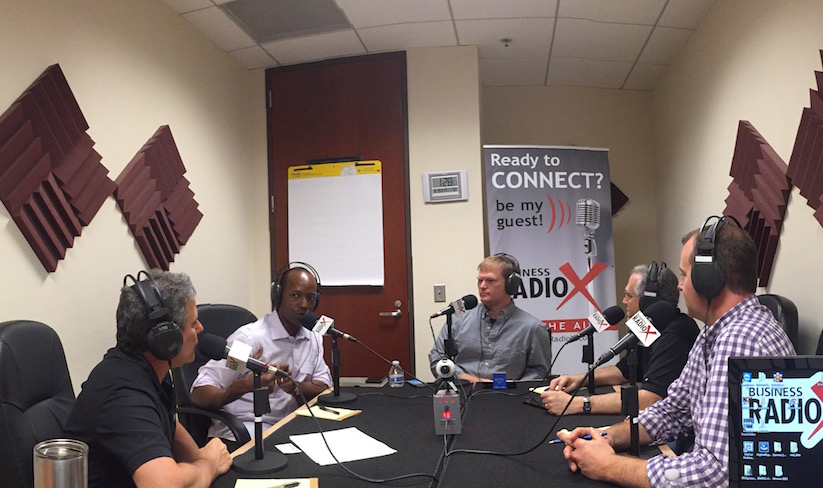 Todd Ervin serves as Director of Marketing and Communications for the Georgia Tech, Scheller College of Business.  Prior to that he served as Sr. Vice President Cultur8.  He brings over 20 years of leadership and marketing experience to the higher education world.  His extensive knowledge in strategy, market research, brand and multicultural marketing are all called upon in the development and implementation of a 360 degree marketing and communications program for Scheller College.

Prior to joining Cultur8, Ervin served as Director of Marketing at Turner Broadcasting System, INC., where he oversaw marketing for all of Turner’s NBA properties (NBA on TNT, NBA TV, NBA League Pass, and NBA.com).

He also spent over five years as Sr. Director of Brand Strategy and Market Insights for International Speedway Corporation, a motorsports and entertainment company based in Daytona Beach, FL.  Honored by African Americans OnWheels as among the 70 Most Influential Men in 2007, Ervin oversaw ISC brand marketing, marketing research, and emerging markets.

His civilian career started at Sprint Nextel Corporation where he served as Sr. Manager of Market Research and Sponsorship Diversity Initiatives.  His main responsibilities included building and implementing the NASCAR NEXTEL Cup Series research plan and ROI model, and developing a diversity program to support all Sprint Nextel sponsorship properties.

From 1995 through 2000, Ervin was an AH-64A (Apache) Attack Helicopter Pilot in the U.S. Army.  During his tenure, he served as a Platoon leader, Company Executive Officer, and Assistant Regiment Operations Officer.  Ervin concluded his military service in February 2000 as a Captain, having completed tours in Ft. Rucker, AL, Fort Bragg, NC, and Bosnia-Herzegovina.

Dave Beck is co-founder and Managing Partner at Foundry 45, a Virtual Reality company that helps brands connect with their customers through immersive sales and marketing experiences.

Before starting Foundry 45, Dave served as the Chief Operating Officer at EquipCodes, a mobile SaaS and Augmented Reality company that developed experiences for organizations ranging from Fortune 500 businesses to the new Center for Civil and Human Rights Museum in downtown Atlanta.

Dave serves on the board of the MAK Historic District, and is very active in the Georgia Tech community as a mentor for MBA students and a teacher for Entrepreneurship classes.

Dave earned his bachelors degree in Marketing from Wake Forest University and his MBA from Georgia Tech.

Entrepreneur with experience bringing complex software and hardware products to market.
Foundry 45 helps brands connect with their customers through the use of Virtual Reality (VR), immersive storytelling technologies.  We specialize in developing for Google Cardboard and Samsung Gear VR and focus on creating experiences that can be used for corporate trade shows, event marketing, and recruiting.