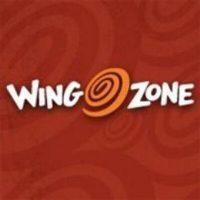 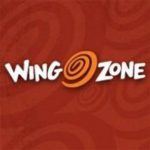 Matt Friedman, CEO of Wing Zone, co-founded Wing Zone in 1991 with his best friend in their fraternity kitchen while they were students at the University of Florida.

Wing Zone has since grown to become a leading international franchise brand with nearly 100 locations across the U.S. and a strong international presence. Matt Friedman can speak to how to effectively lead by sharing his three key components for success in leadership: lead by example, invest in people and have fun.