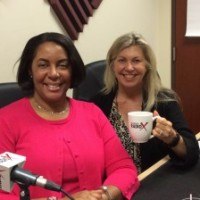 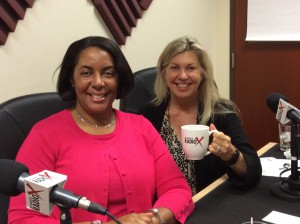 Julie Haley is the CEO and majority owner of Edge Solutions. She is ultimately responsible for all operations and financial aspects of the business, including managing the company’s P & L and overseeing the budget. With a law degree from the University of South Carolina and years of prior experience as a business and commercial litigator, Haley also acts as the company’s legal counsel and she negotiates, drafts and reviews contracts and legal agreements with vendors and customers.

While starting this business, Haley has continually stretched and expanded her capabilities as a leader of a technology solution company, and has adopted many roles. From the start, Haley has refused venture capital funding in order to build and retain the company’s unique culture of inclusion, support and diversity. Accordingly, managing growth has been a significant challenge. Edge Solutions started with one manufacturing (HP) partner and has since become certified to sell all the major technology company’s products, including Hitachi Data Systems, Dell, Citrix, NetApp, Cisco, VMWare, as well as newer, cutting-edge technologies like Veeam, Swiftstack, and cloud offerings. With each new offering, Haley has to weigh the cost of adding qualified engineers and technical training to meet necessary qualifications. Also, Edge’s growth from zero to $24 million in sales has necessitated Haley’s constant search for capitol and credit lines from many different sources. Accordingly, with each new initiative, and Haley successfully evaluated the benefit of each new technology offering versus issues of cash flow and the availability of human resources to support going to market with the new solution. 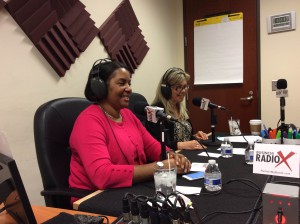 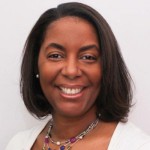