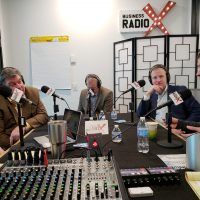 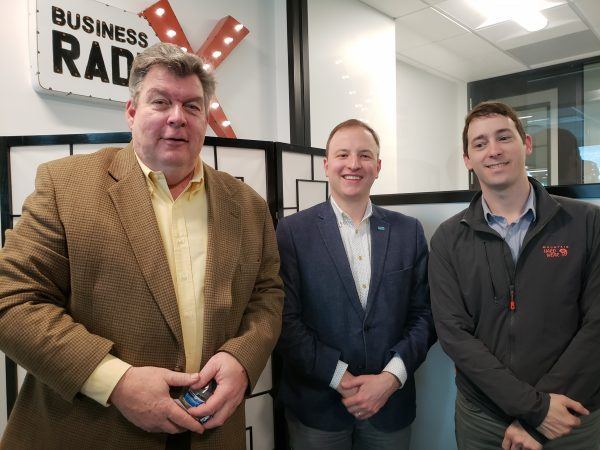 Dennis O’Keefe is the Product Director for Workful, a new cloud-based human resources, payroll and POS employee management suite made for small businesses. Dennis has a rich history in the payroll, banking and small business management space, with a specific passion for helping small business owners streamline financial and record keeping processes so they can get back to what they’d rather be doing, growing their business.