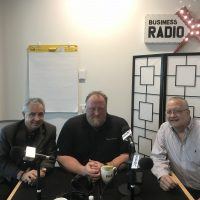 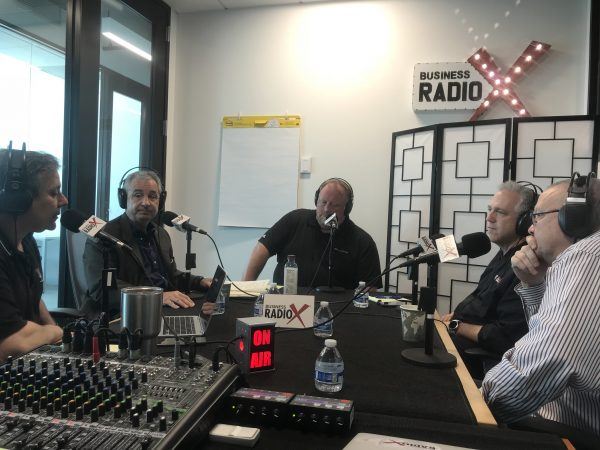 Will Seippel is the Founder & CEO of an financial data internet company with over with 15,000 paid members and 75,000 visits a day with customers in over 60 countries. The company is an internet Big Data leader with over 200 million pages and 1 Billion images stored in a consumer friendly environment. WorthPoint has won numerous awards including a “threepeat” Inc. 500/5000 company. WorthPoint is a pioneer in data sciences and an early adopter into tools such as NoSQL, elastic search and Grails in what has traditionally been a “computer phobic” industry.

From the beginning of his career, Len Romano made his colleagues his number one priority. Even after three decades at the YMCA and now serving as the president and CEO of Christian City here in Georgia, he has left many lasting impressions on the lives he has touched. While serving as the CEO of several YMCAs across the United States, Romano strived to make his team feel like family. He is a man of deep faith who is also a creative, outside-of-box thinker. Romano is a great leader who has trained and inspired 14 of his former employees to become C-level executives at several nonprofits all over the country. He is also a believer in promotion and an individual’s potential to succeed. Even today, past employees speak highly of his integrity, generosity and ability to build trust within a workplace. A previous employee and now President/CEO of the YMCA of the Inland Northwest said “If Len Romano were running for office, he would have my vote.” Len Romano is more than the CEO of a nonprofit. He is a leader who truly thinks of himself a team member who has been chosen to help others reach their full potential. He’s what you’d want in a good boss, and he modestly credits his parents’ hard work and dedication to ensuring that their children lived the American dream for the person he is today. As the son of two Italian immigrants who moved to the United States to better their children’s futures, Len had to begin his “learning by doing” principles early on in life. The love of a family is something that Len believes everyone should experience, which is why Len personally tries to make sure everyone who comes to Christian City knows that they are a part of the Christian City “family.”