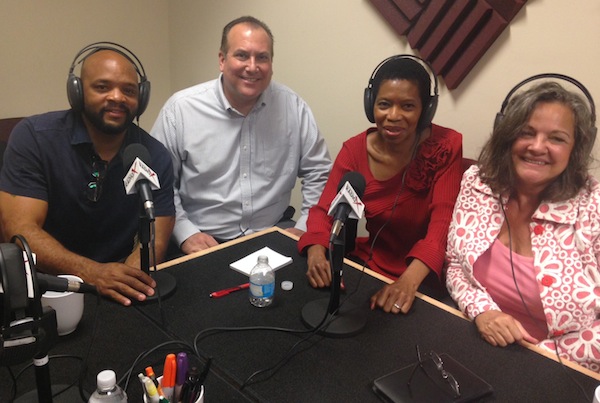 Lee W. Crump is the CIO and Group Vice President of Business Support for Rollins, Inc. Rollins, based in Atlanta, has annual revenues of over $1.3 billion and is the parent company of Orkin Pest Control, and other well-known pest control companies. Prior to joining Rollins in 2009 Crump spent ten years as the CIO of the largest and most profitable ServiceMaster subsidiary based in Memphis, TN. In 2012 Crump was named Georgia CIO of the Year (Global Division) by the Georgia CIO Leadership Association (GCLA).

In his current capacity, he manages a team of 150 professionals and is responsible for all Information Technology (IT) and Program Management (PMO).

Mr. Crump holds the PMP credential from the Project Management Institute and has a long track record of successfully delivering major systems implementations. He served as the Six Sigma Executive Deployment Champion in his previous role with ServiceMaster. He has spent over 35 years in IT, equally divided between IT Executive Management and Business Consulting.

Mr. Crump serves as a member of the Board of Directors for Georgia Junior Achievement, Year-Up Atlanta, and CHRIS Kids. He serves on the Advisory Boards of the Georgia CIO Leadership Association (GCLA) where he is Vice Chair of Programs, the Association of Telecommunications Professionals (ATP), and the Sprint CIO Advisory Board. He is a volunteer and mentor for Pathbuilders Achieva and Year-Up Atlanta, where in 2013 he received the Year-Up Urban Empowerment Award.

He is a member of American Mensa, the Georgia CIO Leadership Association (GCLA), the Project Management Institute (PMI), the Technology Association of Georgia, (TAG), and the Society of Information Managers (SIM).