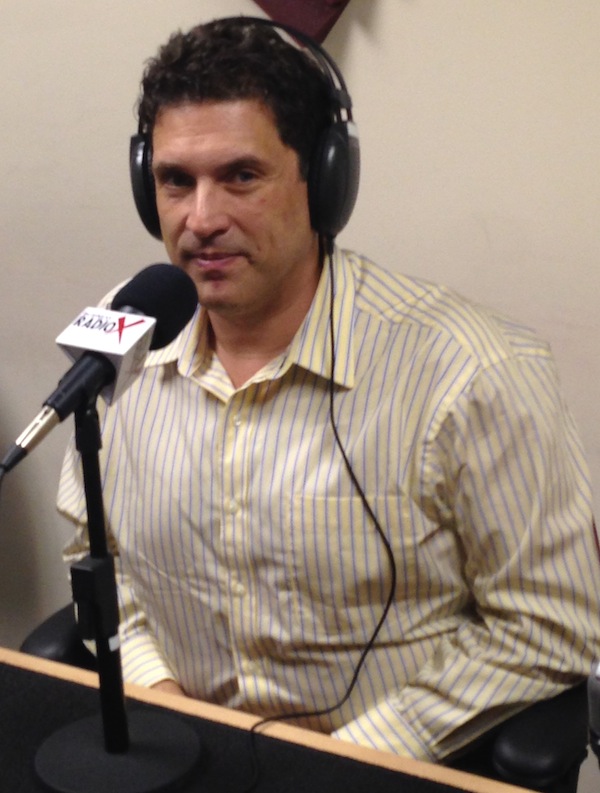 Jay continues to be a thought leader in the Information Technology arena and is a frequent guest speaker and panelist, both in Atlanta and Nationwide. In recognition of his accomplishments, Jay was selected as Georgia CIO of the Year in 2011, and is currently serving as Chair for the Georgia CIO Leadership Association. His commitment and dedication to community involvement is evidenced by the time and energy he contributes. In 2007, he founded the non-profit group, Priscilla’s Promise, in honor of his late wife, which raises funds for cervical cancer education and research, and currently serves as its Executive Director. In 2011 he was elected to the Board of Directors for TechBridge, an Atlanta-based nonprofit organization which helps other nonprofits use technology to improve their capability to serve the community, and in 2013 was named Board Chair.