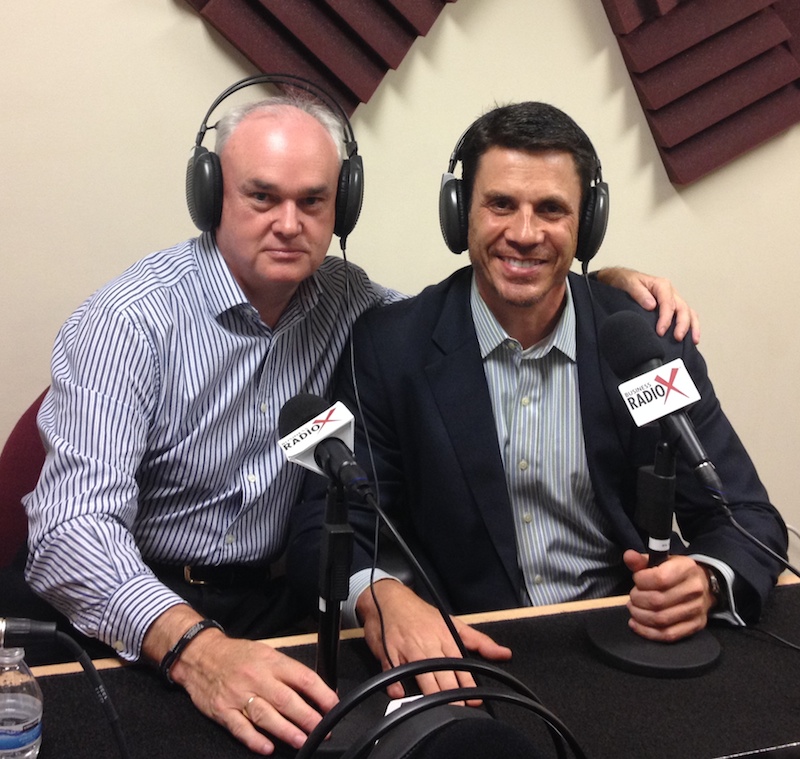 Prior to the Department of Revenue, he was Chief Information Officer and Vice President, Information Technology at USTravel, a large corporate and leisure Travel Company based in Atlanta, Georgia. Michael developed an overall corporate information vision and strategy, introduced a new CRM system and created a competitive business advantage through the use of leading-edge technology.

Prior to that, he was Vice President of Global IT Infrastructure & Operations at Knowledge Learning Corporation. In this role, Michael was responsible for the strategy, planning, direction and coordination of all activities associated with delivering reliable computer infrastructure, applications and networking services throughout the company. This includes voice and data networks, Windows systems, Computing Services, Change management and customer service, including Data Center Operations, Capacity Planning and Disaster Recovery.

Prior to that, he was Interim Vice President of Information Technology Service at WellPoint, a $40 billion healthcare insurance provider. There, he was responsible for the enterprise-wide IT and networking systems, from which he drove a total restructuring of the IT infrastructure and implemented a framework for financial reporting. Prior to WellPoint, he was SVP Information Systems for TCIM Services, there he managed 14 call centers with over 4,500 seats in the US and Canada, established strong relationships with vendors and maintained a 24-hour, 7-day a week call center. Prior to TCIM he was Chief Information Officer and Senior Vice President of Group 4 Securicor, Plc where he designed and implemented a passenger tracking system for Delta and United Airlines and negotiated and implemented a new managed network service offering from a leading network vendor. Michael has also held key IT positions with Galileo International, one of the world’s largest providers of electronic global distribution services, connecting 44,000 travel agencies across the world and Carlson Wagonlit Travel, a $22 billion company with a network of more than 3,000 locations in 150 countries.