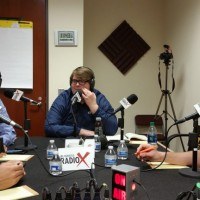 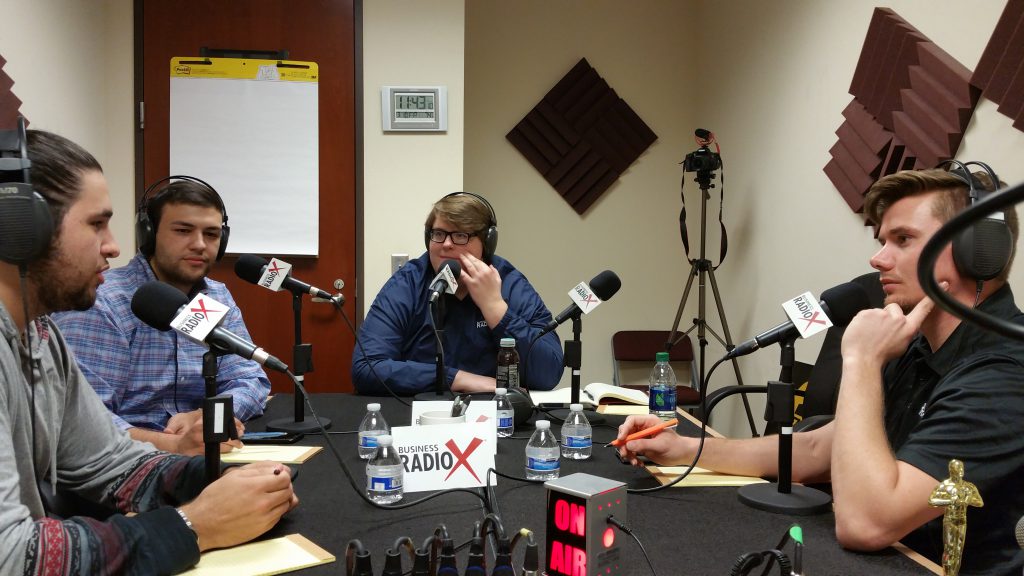 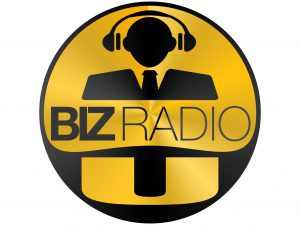 Ben Amor is graduating in May from Kennesaw State University with a degree in Management, while Sammy Amor is graduating in December of this year with a Management major. They are from immigrant parents that instilled an extreme work ethic and a passion to follow their dreams. Ben and Sammy own and operate Cloud 9 Smoke & Vape Co., SBK International, and Skyline Hookah Lounge. They started their hookah lounge, Skyline, in 2010. At the time, there were no hookah lounges in Cobb County.

In 2011 Ben and Sammy founded Cloud 9. Cloud 9 is a chain of smoke and electronic cigarette retail stores with 6 locations in the metro Atlanta area.  They vertically integrated to a wholesale company when they realized they needed a warehouse to store their products, and it only made sense to use their buying power to sell to their competition.