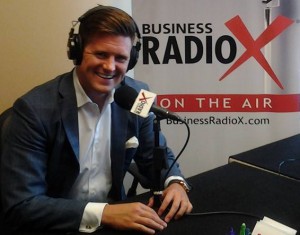 John W. Fitzpatrick is the CEO and President of automotive multi-channel marketing company Force Marketing. He co-founded the company in 2007, and since then it has grown to boast a team of nearly 100 employees with headquarters in Atlanta and an office in NYC.

Force Marketings clients include large dealer groups, Tier II ad associations and OEMs throughout North America. For six consecutive years, it has landed on Inc. magazines 500|5000 list of the fastest-growing companies in the U.S. It has also earned spots on the Atlanta Business Chronicles Pacesetter Awards list and Atlantas 101 Best & Brightest Companies to Work For.

The Force team is proud to provide its automotive clients with ROI-driven, technology-enabled services that are innovative, trackable and proven to achieve results. Fitzpatrick resides in Atlanta with his wife Kristina, and is an avid fan of travel, basketball and his alma mater, the Florida Gators. 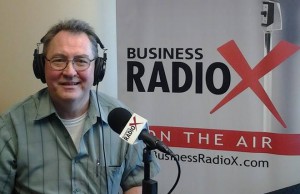 Kenny Zail is owner of Kenny Zail & Assoc. He firmly believes that we become the best when we find our passion and enjoy the process. His company creates interactive activities that focus on networking and team building.

After attending Trine University in Indiana, Kenny became a professional drummer and drum instructor for 15 years. He wrote a drum instruction book and backed up performers from stage, screen and recording artists.

Afterwards Kenny became a buyer and sales manager for JC Penney, where his philosophies lead his sales team to win various sales awards.   Kenny has served on the boards of The National Speaker Association, National Association of Catering and Events, and Meeting Professionals International. He is also an alumnus of Kappa Sigma Fraternity.