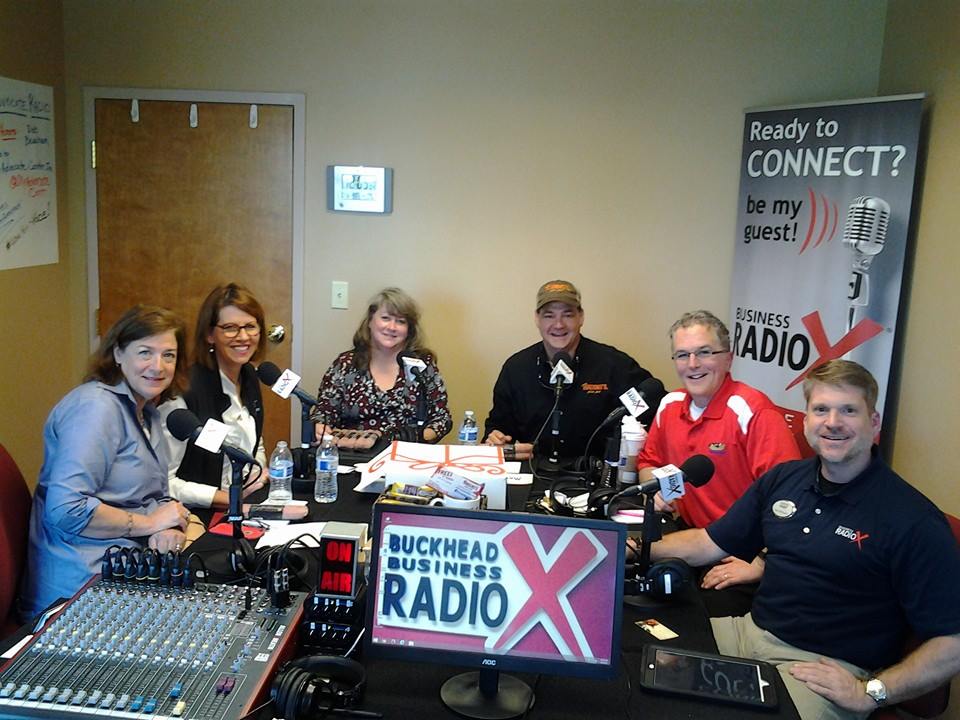 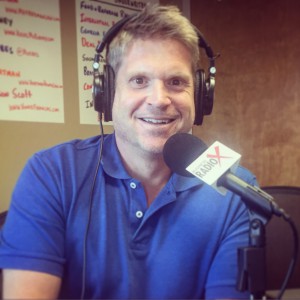 Ryan is a graduate of the Connecticut School of Broadcasting and also a United States Army Veteran where he served as a Combat Infantryman and is a Purple Heart recipient.

When Ryan retired from the Army in 2010 he ventured into the entrepreneurial world and became a small business leader and franchise owner/operator.

Ryan has conducted over 200 interviews with business leaders from different industries and from levels of success. Both on the road and in the studio his interviewing style and technique is engaging and very conversational.

Currently Ryan is also on staff at Sharp Shooters USA in Roswell, GA where his responsibilities include firearm instructions, sales, and he is a a certified NRA range safety officer.