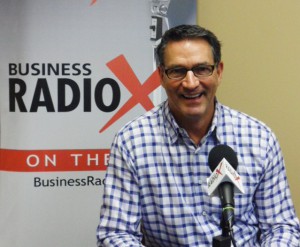 Toro is currently focused on building North American’s portfolio by identifying opportunities to acquire or develop retail, multifamily and mixed use assets, adding value by leading a select group of best-in-class professionals engaged in development, leasing, management, marketing and finance.

Prior to opening the Atlanta office, he served as Managing Director for Faison & Associates and Vice President of Development at Cousins/New Market Development Company. Toro holds a BS in Civil Engineering from Rutgers University. 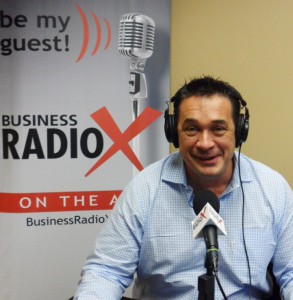 Steve Palmer formed the Charleston-based hospitality group The Indigo Road in 2009 when he began working with the celebrated Oak Steakhouse and went on to open O-Ku, Cocktail Club, The Macintosh, The Oak Table (Columbia, SC) and Indaco. Prior to forming The Indigo Road, Palmer served as vice president of food and beverage for the Ginn Clubs and Resorts. In this role, he managed eleven properties in the Southeast and the Caribbean, while still developing other hospitality concepts for the company. He eventually served as the lead developer for Ginn Resorts, and developed over $100 million in hotel and club space. 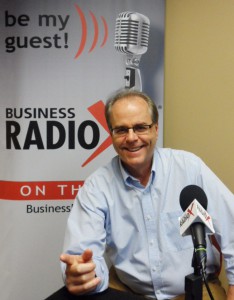 (He even worked as an advance man for The Clyde Beatty–Cole Bros. Circus.)

He’s been named to ADWEEK’s All-Star Team and was selected as “One of The Hottest Copywriters in America” by Winners Magazine. Patrick served three terms as President of The Atlanta Ad Club and received The 2007 Silver Medal Lifetime Achievement Award from the American Advertising Federation’s Atlanta chapter in recognition of his outstanding contributions to the business community.

Scullin writes a popular blog called The Lint Screen (www.thelintscreen.com) and is casually working on his first novel about an adman who works for a circus. Go figure 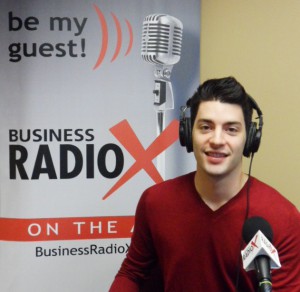 As a founding member of technology startup PosterFuse.com, Denver was recognized by the USA Today for innovation in the digital media space, specifically for his efforts in programming and supply chain management. Through his experience at PosterFuse, Denver has gained extensive exposure to the venture capital and startup ecosystems of Atlanta. This exposure led him to become the Executive Director of HackATL, an annual tech conference held in Atlanta, as well as a strategic advisor for multiple venture backed startups. 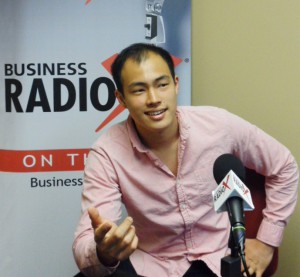 Jeff is currently a senior at Emory University studying finance and consulting. He has previously worked at a $9B growth equity/venture capital investment fund, as well as Ericsson and Intel corporation. In 2012 in co-founded the Emory Entrepreneurship & Venture management organization to develop the entrepreneurship community and help other students launch start ups at Emory.