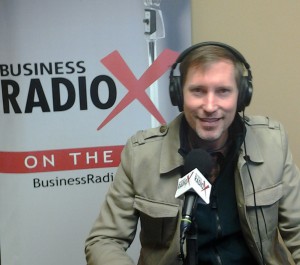 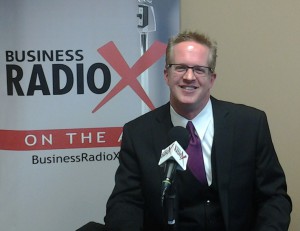 The “Zig Ziglar of Social Media,” Les Adkins, Helps Businesses Bridge The Gap Between Old Corporate And Tech-Savvy Business Models Les Adkins, creator and CEO of Orange SMS Consulting feels like he’s destined to become “The Zig Ziglar of Social Media.” With more than 25 years of sales experience and a talent for teaching teams how to do what he does with such ease, Adkins finds himself bridging the widening gap between old corporate models of how things should work and today’s tech-savvy consumers who want to do business in a new, fun way. He is in the unique position of understanding the corporate sales models which have been slow to change and keep up with the fast pace of technology, but as an early adopter of change, he’s kept up with new media and can help businesses large and small jump on board with everything from social media to mobile marketing. His message comes across loud and clear, “Tell them, it’s not too late!” In recent years, Adkins has found numerous businesses which were slow to adopt technology, social media or mobile advertising and social sales techniques but are now afraid that it is too late—fearing they are too far behind to ever catch up, or that it will be too hard to add new technology to their old, stale, corporate business model. Adkins agrees with one of Zig Ziglar’s famous pieces of advice, “You cannot climb the ladder of success dressed in the costume of failure.” So, even if your attempts to catch your business up to the technology fast lane have failed in the past, that doesn’t have to stop you from re-evaluating and beginning again and finding success in the end. Even as the old model for business isn’t creating the growth they’d like to see, or customer service is flat, it can be hard for those who don’t feel comfortable with technology or social media to embrace the change. It can be hard on the pocketbook at first too! Delegating the company Facebook page to the intern isn’t a good idea these days. Funds need to be set aside for a social media manager, for content creation and for building the infrastructure to utilize social media and mobile marketing to promote the business. However, once the platform is established, businesses report skyrocketing customer service satisfaction rates as these fast and easy methods for contacting your business become available through mobile apps, Facebook, Twitter, Google+ and more. These methods are expectations of the tech-savvy consumer generation. Mobile marketing works. Mobile websites work. Social media allows a business to move and react to news and change quickly. Gone are the slow, dinosaur models of corporate sales. Business deals go down daily on LinkedIn and key partnerships are formed, not with a business trip and a meeting scheduled months in advance, but with a Skype chat or during a Google Hangout. When you weren’t looking, the way we do business transformed and now those clinging to the old ways waiting for the phone to ring or the message to be returned are missing out on the bulk of the business.

Adkins has turned his special ability to understand and work from both sides of the sales and corporate paradigm into a lucrative niche for himself, but much more important, he helps his clients create a technology plan for their business to jump start them into success while embracing this new technology-based business and sales model. He removes the question marks away from the equation and replaces them with actionable steps that even the techno-babies can follow. Adkins says, “We’ve partnered with other companies and we offer two day workshops aimed at getting the CEO and Executives into the room to talk about the role of social media in branding their company. We focus on getting departments talking to each other about how they each use social media. During the workshops, we help them develop a social media strategy for the business—at a baseline—so each department can then refer back to the company-wide vision for social media rather than operating in a silo, unaware of what other departments may be doing.” He adds, “It is important that social media is done right—I always use the examples of CocaCola and Virgin as companies that have done social media right. They’ve embraced social media as so much more than selling your wares or selling your services. They engage customers on a personal level in their social media rather than focusing on sales.” About Les Adkins Les Adkins serves on the Board of Directors for APocket Companies and is the founder and CEO of Orange SMS (Social Media Solutions), an organization helping companies and organizations integrate social media strategies into their corporate or organizational objectives. His organization provides several tools and services to their clients to create a unique Social Media Strategy for the individual organization. The mission of Orange SMS is to help integrate social media into an organization, making it productive, relevant and fun while helping it connect and build relationships with their customers, employees, and shareholders. For more information about Les Adkins and Orange SMS Consulting call  (770) 656-0399 or email les.adkins@orange-sms.com 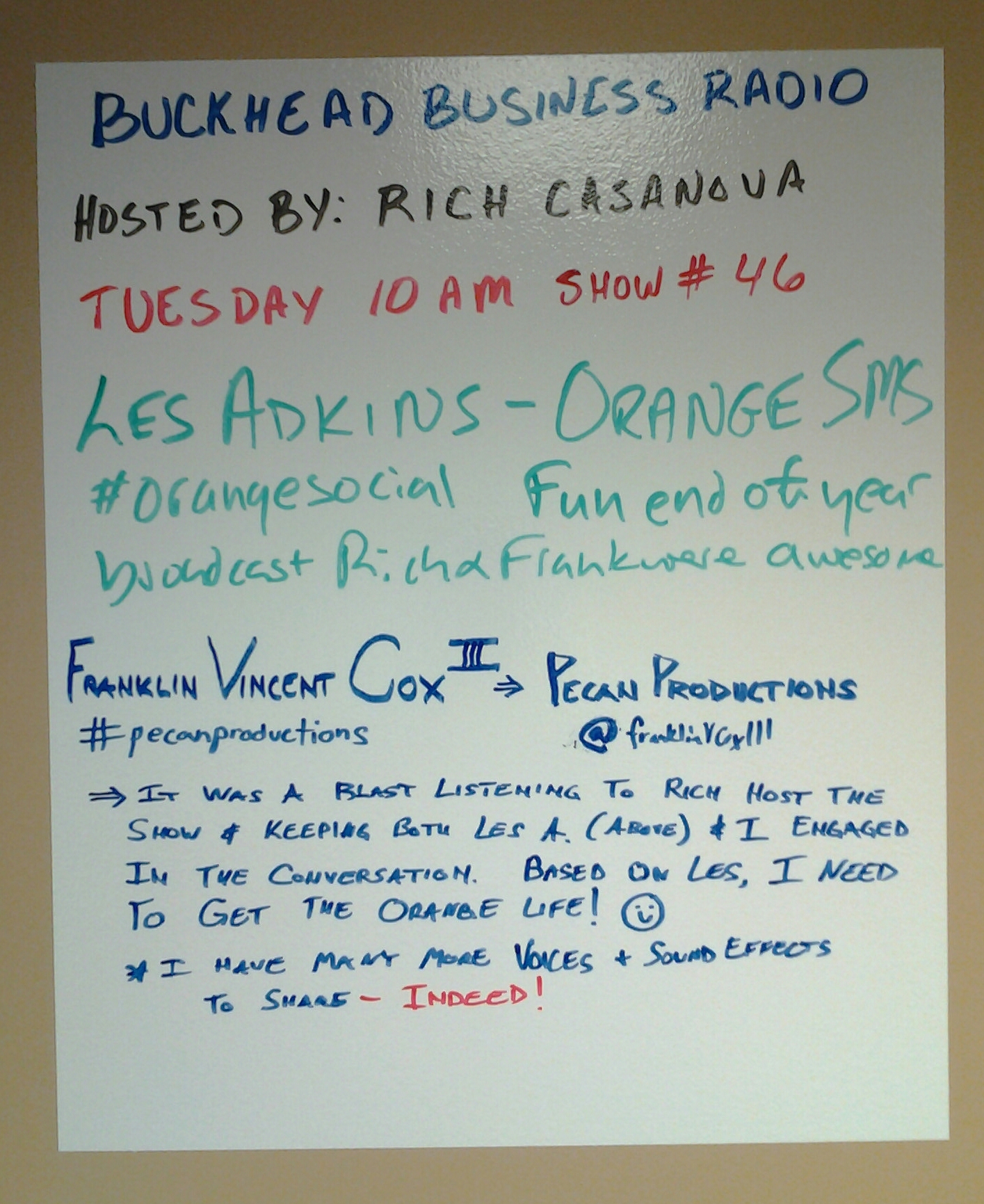 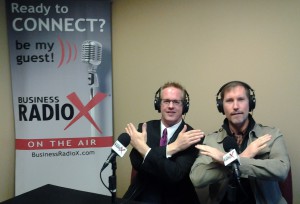 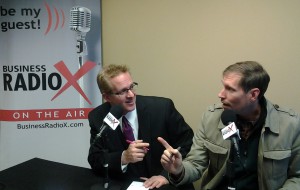 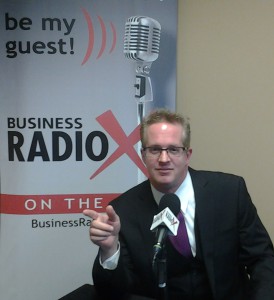 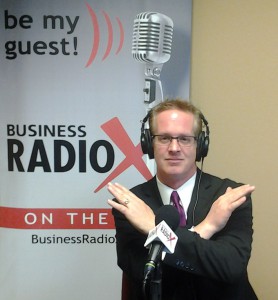 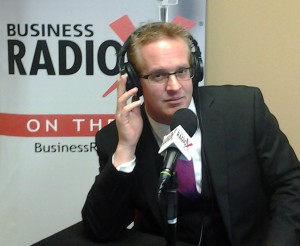 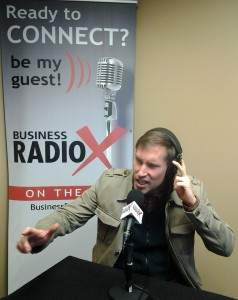 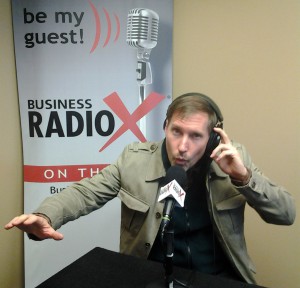 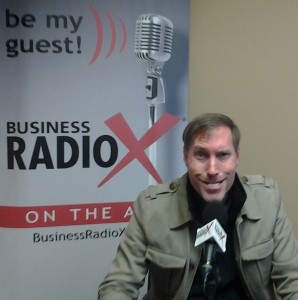 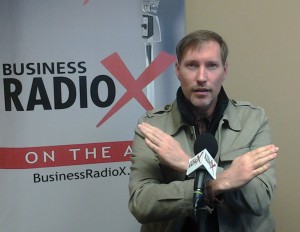 Use these links to share on your social media networks!