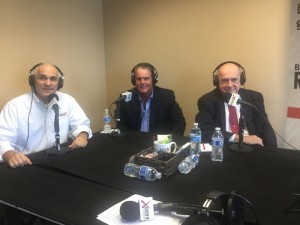 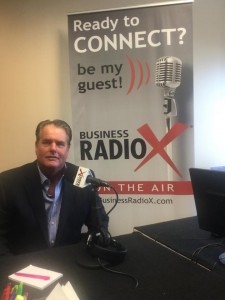 Rob Herget was born and raised in Miami Florida. He owned an insurance business for 30 years before selling it and creating MonkeyDough.com. He has 2 boys, Steven who is 20 and in

college in Texas. Matt who is 24 and is a very successful artist in Los Angeles, with galleries in Miami, NY, LA, San Francisco and Dallas. Rob moved to Atlanta from Miami last year to

live out at Reynolds Plantation where he had been a member for about 13 years. He is dedicated to making a huge impact in the Atlanta are with his company MonkeyDough.com 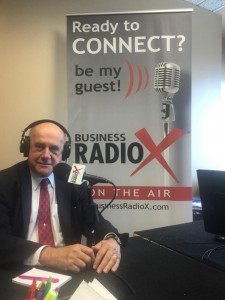 After a life-time career in newspaper journalism, and with no intention to ever “retire,” John Schaffner launchedBuckheadView, an online news site covering news of interest and importance to residents of Atlanta’s Buckhead community. Schaffner launched his professional journalism career in the early ’60s, when he joined the St. Petersburg Times fresh from Florida State University. In the years that followed, he moved from there to The Palm Beach Post and then to The Philadelphia Inquirer prior to joining The Atlanta Constitution as Managing Editor in 1977. Since moving into Atlanta community journalism a dozen years ago, Schaffner has attended nearly every major community meeting and event in the areas he has covered. The Atlanta City Council, the Buckhead Coalition, the Buckhead Business Association and the Northwest Community Alliance have all recognized BuckheadView Editor John Schaffner for his hands-on community journalism. As a resident of Buckhead and active participant in local meetings and events, Schaffner’s coverage provides a perspective that goes far beyond any other community news organization. Schaffner turned 74 recently and has no intention of retiring anytime soon. 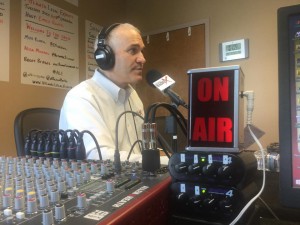 Host Rich Casanova helps you “Get The Word Out”