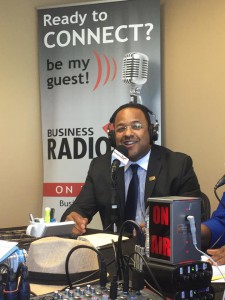 Cassius F. Butts was appointed by President Barack Obama in 2011. He is responsible for the delivery of SBA programs in Alabama, Florida, Georgia, Kentucky, Mississippi, North Carolina, South Carolina, and Tennessee. During his appointment, Cassius has managed oversight of three record breaking years for SBA lending in Region IV. Nearly $15 billion in SBA-backed loans were awarded to small businesses within the aforementioned eight states.

Cassius Butts has over 20 years of experience in government, business, and public administration endeavors. Prior to joining SBA, Cassius was employed as one of three Chiefs of the Real Estate Owned Division with the U. S. Department of Housing and Urban Development where he began his career as a Presidential Management Fellow in 2002.

Prior to his 10 year tenure within the federal government, Cassius Butts worked in senior leadership positions for city government agencies, national lending institutions and higher education. Since 2006, he has also been a Visiting Professor with DeVry Universitys Keller Graduate School of Management.

As co-founder of CB Consultants, LLC, Cassius Butts has advised many elected officials, local governments and many small businesses over the years. His community-engagement knowledge and appreciation of small business is extensive.

Cassius Butts is originally from Philadelphia, Pennsylvania, and graduated from Edgewood High School in Orlando, Florida. Cassius graduated from Morehouse College and received his graduate degree from Clark Atlanta Universitys School of Public Administration. He is a graduate of the Atlanta Regional Commissions Regional Leadership Institute and is a 2012 Leadership Atlanta graduate. 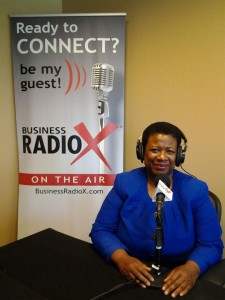 Terri Denison is the Georgia District Director of the U.S. Small Business Administration (SBA). In this role since May 2002, she is responsible for overseeing the delivery of the SBA’s programs and resources throughout Georgia. In 1987, Terri began her SBA career as a Presidential Management Fellow at the Agency’s Washington, D. C. District and Headquarter Offices. Other positions included working with the Agency’s 8(a) Business Development and One Stop Capital Shop programs and Office of Field Operations. In 1994, she served as the SBA representative on the U.S. Department of Housing and Urban Development’s Empowerment Zone/Enterprise Community Interagency Task Force. From 1996 to 2002, Terri was the SBA Indiana Deputy Director.

A native of Corpus Christi, Texas, Ms. Denison holds a B.A. Degree in American Government from Cornell University and an M.A. Degree in Urban Studies from Trinity University in San Antonio, Texas. Personal interests include travel and ballroom dancing. She serves as the Vice President of the Cornell Alumni Association of Atlanta.

Chairman of the Atlanta chapter 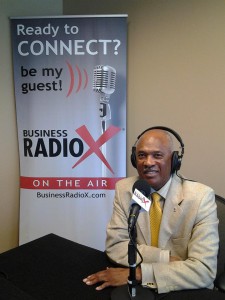 Dr. Yancy is Chairman of the Atlanta chapter of SCORE, a national small business assistance, volunteer organization. He was founding Dean of the School of Management at Southern Polytechnic State University and partner in several small business startups. He was recently named Minority Small Business Advocate of the Year (2015) by SBA. 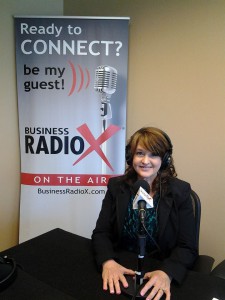 Sandy has been with ACE since 2007. While at ACE, Sandy grew its portfolio from $2 million to $28 million thus creating or saving nearly 4,000 jobs. She helped develop multiple ACE financial products, implemented credit reporting for loans, and expanded ACEs service area into Atlanta.