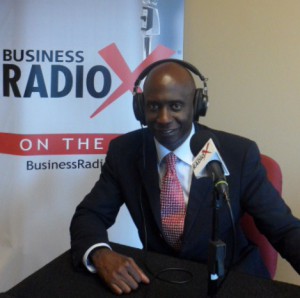 Mr. Cornelius is the Deputy Associate Administrator for Field Operations for the U.S.  Small Business Administration (SBA). He was appointed after serving as the Acting  Regional Administrator for Region III that covers Delaware, Pennsylvania, Maryland,  Virginia, West Virginia and the District of Columbia. As Deputy Associate Administrator,  Mr. Cornelius is responsible for management and oversight of over 90 offices covering  all 50 States, Puerto Rico, U.S. Virgin Islands, Guam and U.S. Territories.  Mr. Cornelius has served the SBA in numerous capacities prior to this appointment  beginning in 1999 as the District Director for the Michigan District Office. After  graduating from the Senior Executive Service (SES) Training Program in 2002, he  served as the agency’s Chief Procurement Officer and as the Associate Administrator  for 8(a) Business Development in SBA’s national headquarters. In 2004, he was  appointed as SBA’s Louisiana District Director where he served as the Agency’s point of  contact during the Katrina hurricane disaster and recovery. In 2008 he served as the  Washington Metropolitan Area District Office Director overseeing the largest  Government Contracting Portfolio in the country.  Before joining SBA, Mr. Cornelius was the Director of Business Services for the Los  Angeles Community College District in California, the largest community college system  in the United States, the Senior Administrative Officer for the City of Redondo Beach,  California, and the Risk Manager for the Compton Unified School District in Compton,  California.  Mr. Cornelius is a trained Federal Acquisition (Level 3) Senior Project Manager and is  nationally certified as an Associate in Risk Management (ARM). He holds a Bachelor’s  degree in Business Administration and a Master’s degree in Public Administration. In  addition, he has professional designations in Economic Development and Urban  Planning.  A Chicago native, Mr. Cornelius is a life member of Alpha Phi Alpha fraternity, Inc. 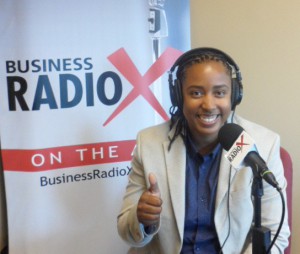 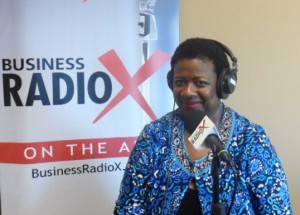 Responsible for overseeing the implementation and operation of the SBA’s financial, counseling/training and procurement/business development programs for small businesses throughout Georgia. 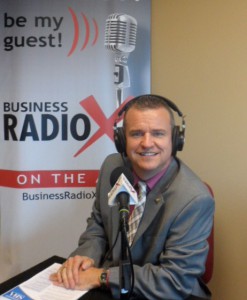