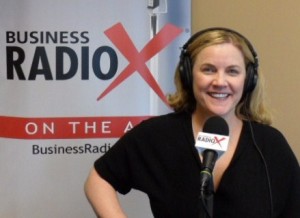 Allison oversees the reputation, messaging, media relations and strategic positioning of one of the world’s most iconic and powerful brands. Guiding her team through a period of unprecedented growth and evolution.

The Ritz-Carlton Hotel Company is branching out on all fronts, with expansion across Asia and the Middle East, changing aesthetics of hotel design and dynamic initiatives in the realms of social media and communication trends. Entrusted with continuing to grow the elevated status of one of the most recognizable names in luxury today, English born Allison has spent 14 years with The Ritz- Carlton, with time spent based in Dubai, Hong Kong and now at the company headquarters in Chevy Chase, MD.

She has driven the brands presence across the social space which includes: Facebook at both brand and hotel level, Twitter, Pinterest, Foursquare, LinkedIn, Google+, YouTube, YouKu (China), Sina-Weibo (China), Tumblr and Instagram. Allison was previously the regional director of public relations, Middle East for The Ritz-Carlton.

With more than a decade on the ground and a deep knowledge and understanding of geographical and cultural sensitivities, she played a key part in the emergence of The Ritz-Carlton brand as a front-runner in those territories. Allison brings first-hand knowledge of positioning strategies, key message composition, consumer engagement techniques and the global affluent consumer when representing The Ritz-Carlton Hotel Company in new markets and countries in which there are 30 new hotels slated to open. 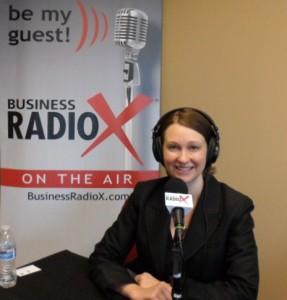 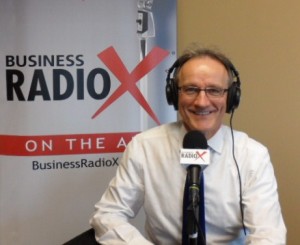 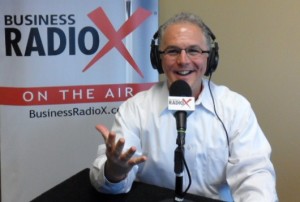 Jim Silverman, born and raised in Philadelphia has now lived in Cobb and Cherokee counties since 1988 and is proud to be a resident of the Atlanta area. He took a voluntary transfer to the Metro area when he was working with the franchise expansion of the Bain’s Deli chain.

Jim has been in the food business for 35 years and currently resides in Canton with his wife Brenda and their dogs Katie Jo and Jessie. 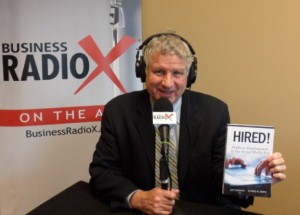 Jeff is a marketing consultant and job search mentor, as well as the volunteer director of the Holy Spirit Catholic Church Career Ministry in Atlanta.

He has been recognized as the #1 Marketer In The World To Follow On Twitter  #2 in Social Media and #1 in Sales. Ranked number 6,481 out of 554,000,000 users on Twitter, Jeff is ranked number 23rd in Atlanta right after The Weather Channel, ahead of both Diet Coke and the music group Collective South. He co-authored the book: “HIRED! Paths to Employment in the Social Media Era.”