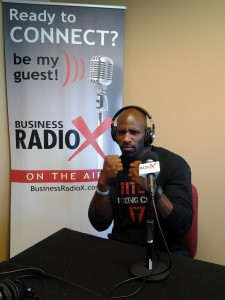 Bryan Scott spent 10 years as a defensive back in the NFL, 3 of those seasons with the Atlanta Falcons. He is the winner of the 2012 Walter Payton Man of the Year Award. After retiring from professional football in 2012, Bryan found his next career step as an entrepreneur and recently became a franchise owner of TITLE Boxing Club in Alpharetta and Johns Creek. 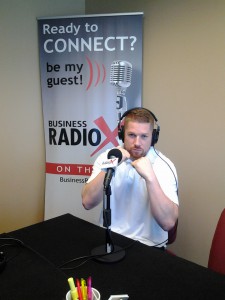 Jimmy Farris spent 6 seasons in the NFL as a wide receiver, 3 of those seasons with the Falcons. In 2012, he was a House of Representatives Candidate and recently an analyst for

Comcast Sports. Jimmy teamed up with Bryan, a former Falcon teammate, and is now the general manager of TITLE Boxing Club in Johns Creek. 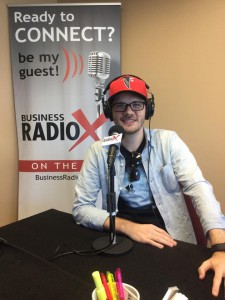 Nathan has been producing video content for over 10 years dating back to his days at McEachern High School in Powder Springs, GA. In that time, he’s produced over 500 projects as a freelance videographer, editor and motion graphics designer in Atlanta. As the Creator and Executive Producer of Dream Writers, this is Nathan’s first venture as a television producer. 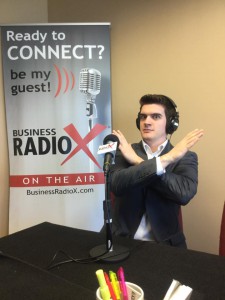 Dalton’s background includes work as a corporate executive, private consultant, life coach, and entrepreneur. In 2011 he left the corporate world and began pursuing a career in entertainment. He began by co-founding the sketch comedy group, “Kinda Sketchy”, which has been attributed “Immortal” status on Funny or Die. Now he’s an Atlanta actor, co-founder of Catapult Acting Studios, and Executive Production of Dream Writers. 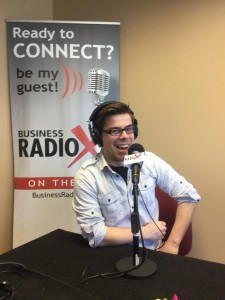 Shea is an Atlanta based actor/writer currently developing “Dream Writers” and acting as Associate Producer. 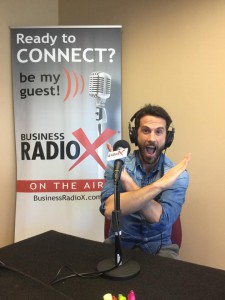