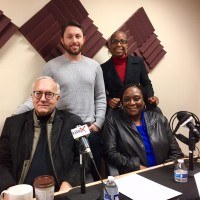 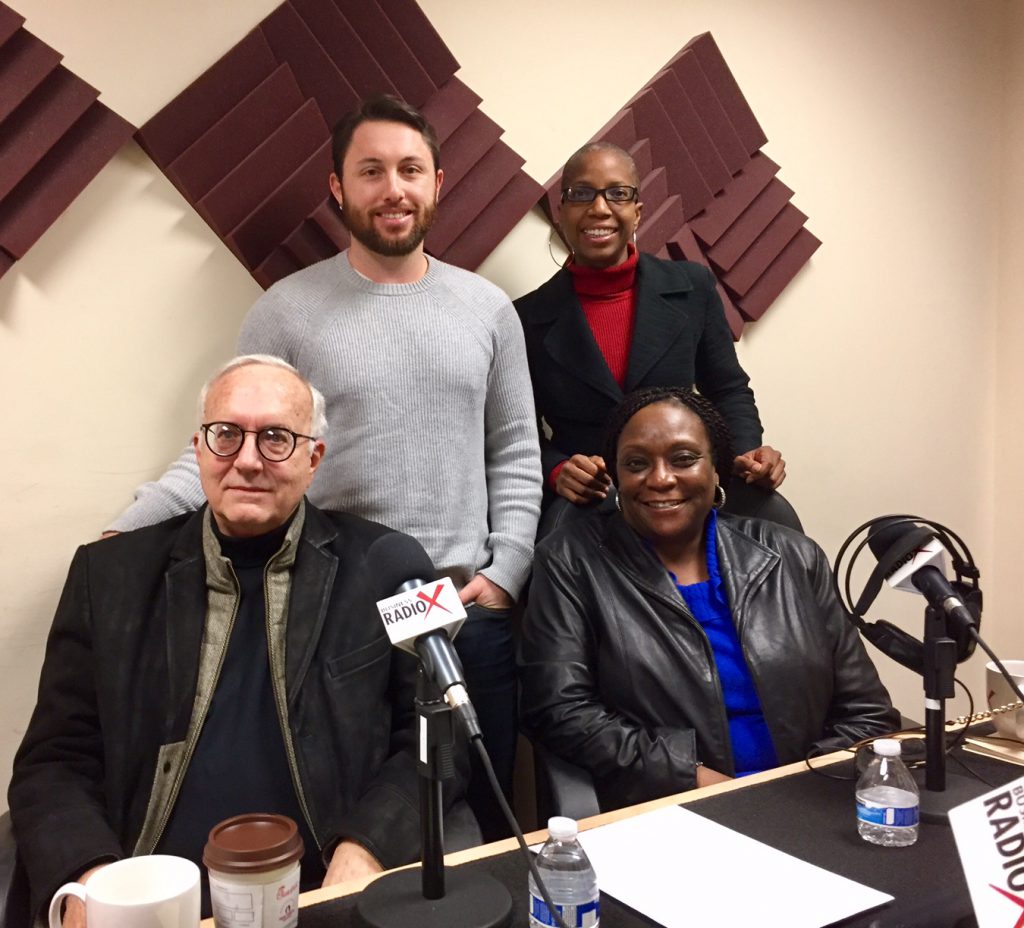 C.W. Henderson, PhD, has been on the covers of Billboard and USA Today, which selected him among Six Who Made a Difference. With eleven eHealthcare Leadership Awards, he is the president of NewsRx, author at Penguin Random House, and executive director of Researcher Institute. He is co-inventor of six patents for artificial intelligence and fintech, and he is on the Board of Directors of the Specialized Information Publishers Association division of the Software & Information Industry Association. NewsRx, located in Atlanta, GA and New Haven, CT, pioneered artificial intelligence journalism in 1999, when it became the first company to automate news article writing. The scholarly paper titled “The Journalist Machine” cited NewsRx technology as the Guttenberg Press of the 21st Century. The History of Artificial Intelligence said NewsRx technology began the marriage of artificial intelligence and journalism.

Currently Vice President & Publisher at NewsRx, Kalani centers his efforts on creating and implementing client acquisition strategies, while also identifying opportunities to foster new business partnerships and growth. He has been a member of the NewsRx team since joining the company in 2009, when he conducted market research and identified key areas for company growth. In 2012, he founded, and was CEO of Pubz, an online research workflow solution sourced from periodicals and professional content, that he then led to a strategic merger with NewsRx in January of 2015. Kalani received both his undergraduate and masters degrees from Yale, and is a graduate of the Yale Publishing Course. He was nominated as a finalist in SIIA’s Emerging Leaders Awards, which recognizes the rising stars under the age of 35 who represent the next generation of leaders shaping the future of the software and information industries.

Born and raised in Hawaii, Kalani enjoys surfing, was a triathlete for Team USA, and has been a guest lead performer for the New Haven Ballet.

The same week NewSRX Tech president Chantay Jones ended a 22-year career and retired as U.S. Navy Chief of Information Technology, she began her second career for ten years as corporate head of IT in the private sector. Now with NewSRX Tech, she has started her third career: her own nationally certified Woman-Owned Small Business. And with her additional certifications of Service-Disabled Veteran-Owned Small Business and Minority Business Enterprise, her former co-workers got behind her and wanted to jump on board and sign a five-year IT contract to help launch her new enterprise, because they knew she was the best there is.