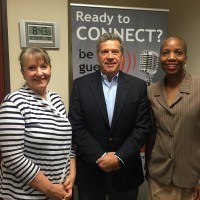 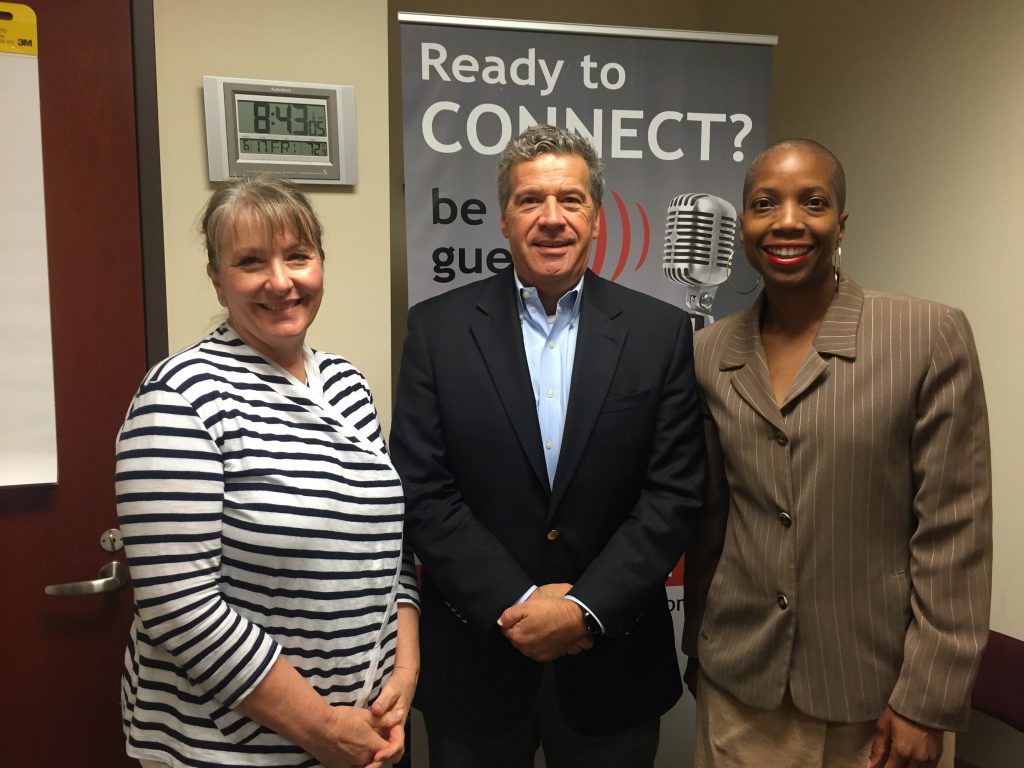 Catherine began her career in media as Director of Marketing & Broadcast Promotions for a Memphis-based television station. Through this, and other executive level positions, she honed her skills in media buying, budget development, staff and project management and creative processes such as writing, directing and producing. Perhaps one of the most important things she learned was the value of building and maintaining solid customer relationships.

Fifteen years later, after continued growth and success in the television and advertising arenas, Catherine struck out on her own founding CATVIDEO in 1997. Catherine’s commitment to core

values distinguishes her as a person, an entrepreneur and as a service provider. Ms. Downey’s highest values for her own life, her family, and also for her company, are: integrity, hard work,

creativity & innovation, and excellence in customer service. Downey persistently applied these values to every task and every project, all the while raising her family as a single mom.

In 2011, with a steadily growing business and client base and a keen awareness of the ever-changing world of technology, Catherine transformed CATVIDEO into CATMEDIA. This name change reflects the way in which Catherine seeks out and embraces advances in technology and the changing ways in which people use media, in an effort to bring about the results her clients want and need.

An innovator at her core, Downey is named on several patent-pending training and communications technologies. Downey, a lifelong learner, was honored by the SBA’s Georgia District as the 2014 Class Valedictorian in the “Emerging Leaders Program” and successfully graduated the Tuck Executive Program under a full WBENC scholarship. She is actively involved in her Vistage International group of successful CEO peers in order to continuously improve as a leader. Surrounding herself with respected advisors, Downey carefully takes calculated risks to attain the company’s strategic goals and business plan. Under her leadership, CATMEDIA was named to the Inc. 500 list of fastestgrowing private companies in America for 2014 & 2015.

Scott is the President of CATMEDIA and joined the company in early November of last year.  Scott is charged with managing our Federal and corporate business development and capture proposal teams and it ultimately responsible for growing the company’s revenue and profitability.

Prior to joining CATMEDIA, Scott was the president at New Point Media Group – the nation’s largest publisher of advertising sponsored free to the consumer shelter titles.