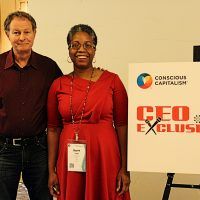 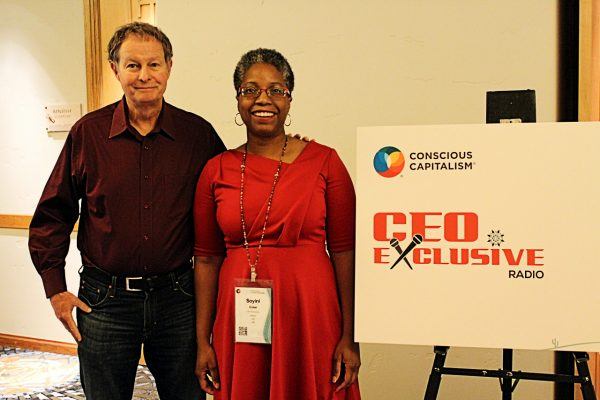 CEO Exclusive was live at the Conscious Capitalism 2019 Annual Conference in Phoenix! Listen to our interview with Whole Foods CEO John Mackey below! 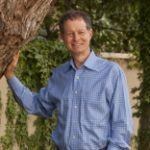 John Mackey, co-founder and co-CEO of Whole Foods Market, has led the natural and organic grocer as it has grown from a single store in Austin, Texas, founded in 1978, to an $11 billion Fortune 300 company, and a top U.S. supermarket with more than 340 stores and 70,000 Team Members worldwide.

While devoting his career to helping shoppers satisfy their lifestyle needs with high quality natural and organic foods, Mackey has also focused on building a more conscious way of doing business. For 15 consecutive years, FORTUNE magazine has included Whole Foods Market on its “100 Best Companies to Work For” list.

Mackey has been the visionary for many successful programs at the core of Whole Foods Market. He founded Whole Planet Foundation to help end poverty in developing nations; he launched the Local Producer Loan Program to help local farmers and food producers expand their businesses; he created the Global Animal Partnership to set standards for farm animal treatment; and he laid the foundation for the company’s Health Starts Here initiative, which encourages health and wellness among customers and Team Members.

He has been recognized for his work over the years by being named Ernst & Young’s “United States Entrepreneur of the Year,” Institutional Investor’s “Best CEO in America,” Barron’s “World’s Best CEO,” MarketWatch’s “CEO of the Year,” FORTUNE’s “Businessperson of the Year,” and Esquire’s “Most Inspiring CEO,” among many others.

A strong believer in free market principles, Mackey co-founded the Conscious Capitalism Movement to challenge business leaders to rethink why their organizations exist, and to acknowledge their roles in the interdependent global marketplace. He recently co-authored “Conscious Capitalism, Liberating the Heroic Spirit of Business” to boldly defend and re-imagine capitalism while encouraging others to implement a way of doing business that is grounded in ethical consciousness.

Mackey cut his pay to $1 in 2006 and continues to work for Whole Foods Market out of a passion to see the business realize its potential for deeper purpose, for the joy of leading a great company, and to answer the call to service he feels in his heart.