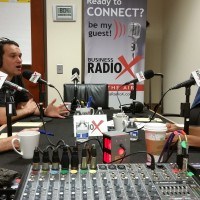 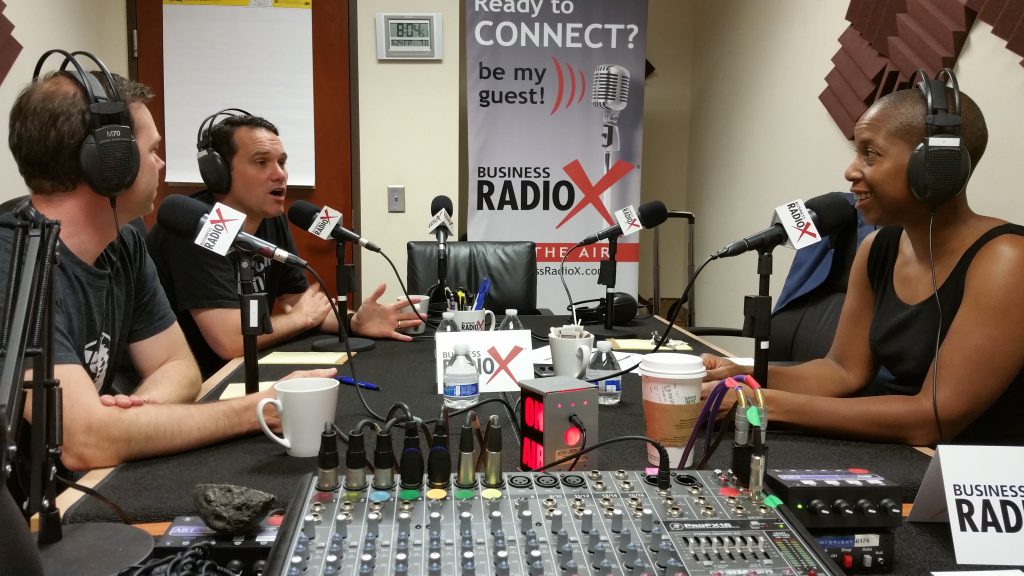 Jeff Hilimire is the CEO of Dragon Army, a mobile experience company (one part agency, one part app & game studio), which he founded in 2013. Jeff started his first business, Spunlogic, from his dorm room at UNC-Charlotte and has been a serial entrepreneur ever since. Spunlogic grew to 75 people and was acquired by Engauge in 2008. Jeff stayed on as the Chief Digital Officer and President, helping grow Engauge for five years until they sold to Publicis Groupe / Moxie in 2013.

Jeff is on the boards of The Metro Atlanta Chamber, The Children’s Museum of Atlanta, and Central Outreach and Advocacy Center. He also serves on advisory boards for Zoo Atlanta and the American Marketing Association. Additionally, Jeff founded the nonprofit 48in48 (building 48 nonprofit websites in 48 hours), which is running in Atlanta and New York in 2016. Jeff was also in the Leadership Atlanta class of 2013 and an Atlanta Business Chronicle 40 under 40 winner in 2013. Jeff is married and has five children.

You can read more about Jeff on his blog: www.jeffhilimire.com