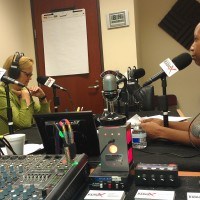 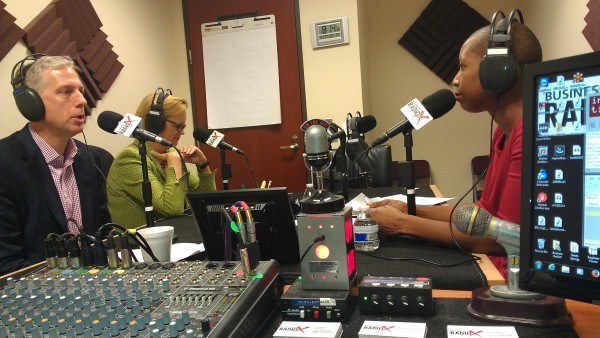 Kent Gregoire has dedicated his career as an entrepreneur where he has served as founder and CEO of a gazillion companies and transitioning them into rapid-growth. Having been the founder and lead stakeholder of more than a dozen organizations including a highly successful multi-division national software design and development company, he is well aware of the complexity of day-to-day operations. His expertise is in sales and marketing, with an emphasis on business development and channel sales.

EcoPlay Playgrounds are impermeable to water, cannot be eaten by insects, never need painting or sealing, and won’t splinter, crack, rust or swell. EcoPlay Playgrounds do not use any PVC, making them Phthalate-Free; and they meet and/or exceed standards set by CPSC (Consumer Product Safety Commission), ASTM (American Standards for Testing and Materials), and ADA (Americans with Disabilities Act). EcoPlay Playgrounds products are certified by IPEMA (International Playground Equipment Manufacturers Association). In addition, installations are supervised by a Certified Playground Safety Inspector (CPSI) to assure compliance with all safety codes.

Sally is a leading resource for improving the impact of spoken communication and executive presence. She is a nearly thirty-year veteran of developing key messages and coaching executives to deliver them effectively. As President and founder of Sally Williamson & Associates, Sally specializes in executive coaching and developing custom workshops for groups that focus on improving spoken communication skills, ranging from formal presentations to everyday communication, as well as selling situations.