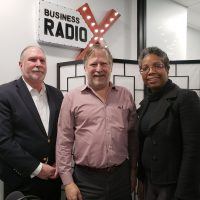 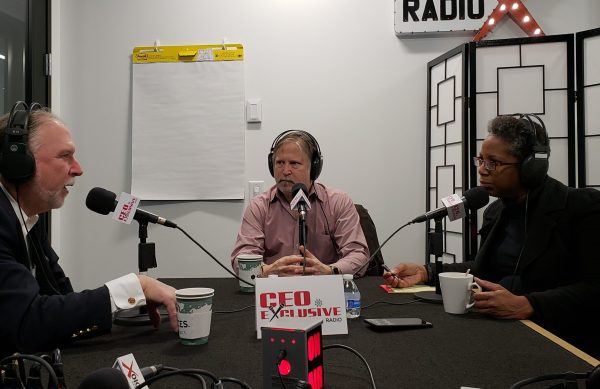 On this week’s CEO Exclusive we talk with Paul Root Wolpe and Ed Queen with Emory Center for Ethics about trends in ethics that mid-market CEOs should know about.

An international leader in the exploration of ethics, the Emory Center for Ethics is dedicated to exploring how ethical issues underlie the decisions that shape our minds, lives, and society. To do so, scholars from across the university gather at the Center to collaborate and study. The Center also hosts public programs, partners and consults with private and public community organizations, and teaches students at every level of university life. The Center is committed to asking tough questions and developing strategies to help enable people and organizations put ethics into practice.

Paul Root Wolpe, Ph.D. is the Raymond Schinazi Distinguished Research Professor of Jewish Bioethics, Professor of Medicine, Pediatrics, Psychiatry, Neuroscience and Biological Behavior, and Sociology, and the Director of the Center for Ethics at Emory University. Dr. Wolpe served for 15 years as the first Senior Bioethicist for NASA. Dr. Wolpe is the President of the Association of Bioethics Program Directors, the past President of the American Society for Bioethics and Humanities, a Fellow of the Hastings Center, and a Fellow of the College of Physicians of Philadelphia, the country’s oldest medical society.  Dr. Wolpe was named one of Trust Across America’s “Top 100 Thought Leaders in Trustworthy Business Behavior.”

Edward Queen directs the D. Abbott Turner Program in Ethics and Servant Leadership at Emory University’s Center for Ethics and also serves as Director of Pedagogy for the Emory Integrity Project.

Queen’s work focuses on applied and professional ethics and the development and implementation of ethics programs in businesses, nonprofits, and governmental agencies.  As a teacher, his goal is the formation of ethically informed and publicly engaged citizens.   Queen has advised numerous organizations on management and ethical issues including the Pew Charitable Trusts, Belk, AECOM, Ethisphere, Voya, CertusHoldings, Coca Cola, USAID, SunTrust, the Southeastern Council of Foundations, DeKalb County, and Atlanta Public Schools.

In 2012 Queen received the Laura Jones Hardman Award for Excellence in Service to the Emory Community, given to those who serve “as role-models to students and others by offering an unselfish, time-consuming, and appreciable service to the university community.”  Additionally, Emory University’s Phi Beta Kappa chapter has recognized him three times as a professor “who has encouraged and helped students to excel, and who exemplifies intellectual rigor and enthusiasm for scholarly pursuits.”