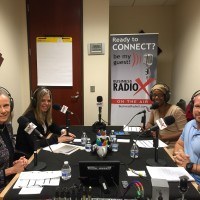 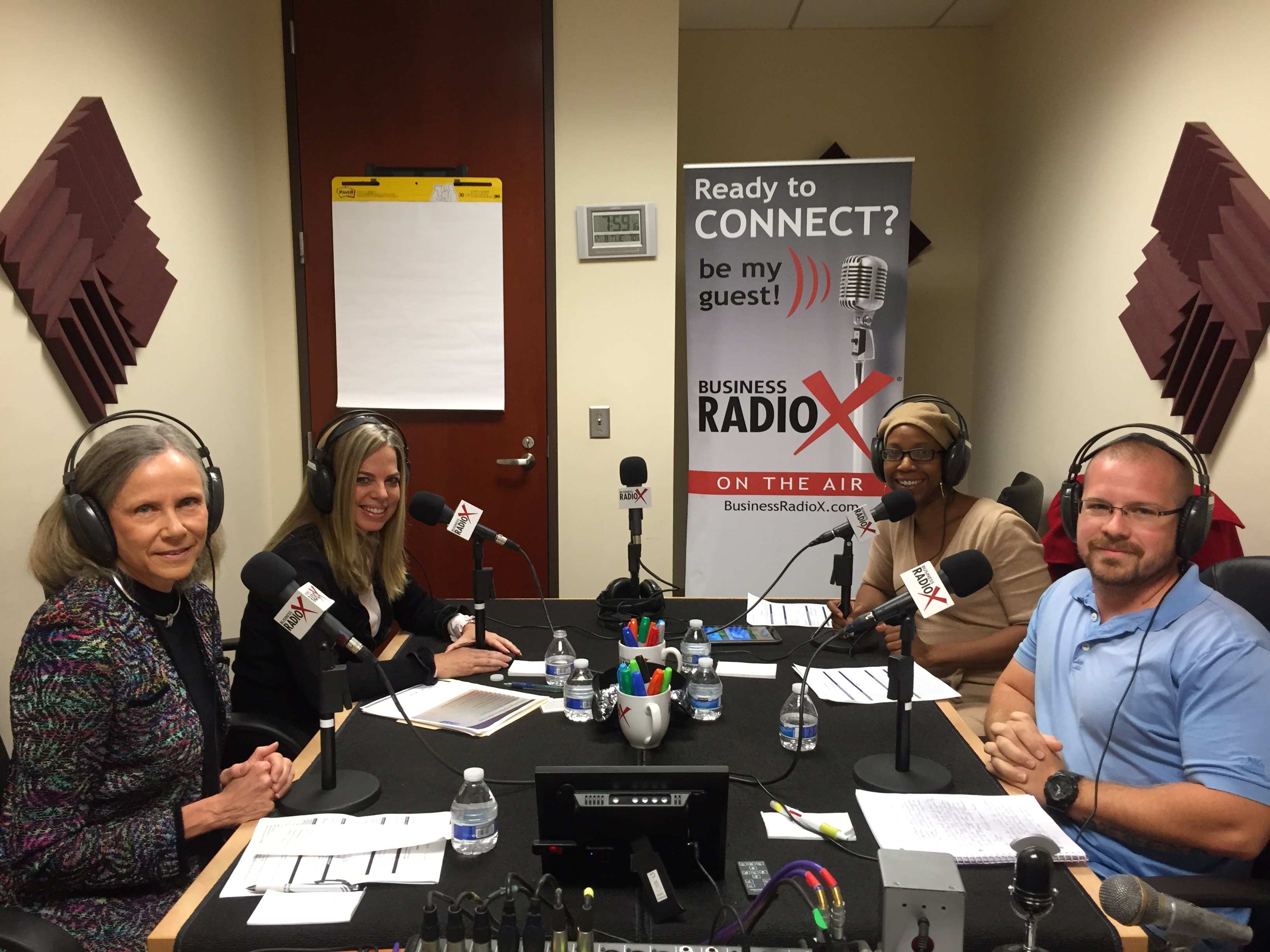 Shannon Grube is the Chief Executive Officer of BlackFin Square. Shannon founded BlackFin Square in 1996. She brings an amazing entrepreneurial talent to the growing team.

Shannon has grown BlackFin Square for 17 years.  Her executive focus and passion is in working with colocation & cloud, global networks, hosted voice and resolving complicated provider/client conflicts.  She believes in strong, balanced teams, building skills and strengths, and finding leadership.  Shannon has grown BlackFin Square’s support base over the past 15 years and partnered with more than 30 global best of breed vendors and platforms.

Shannon’s career focus has been in telecommunications and sales.  She has held competitive sales roles early in her career at Allnet, before launching BlackFin Square.

Her open-minded approach to problem solving and listening to Client’s needs truly separates the company’s vision from the competition.  Shannon is always searching for innovative opportunities for both BlackFin Square and more importantly, each Client’s success.  Shannon’s motto is that the Client comes first and their goals and successes are at the forefront of her drive.

Shannon is a proud sports mom of two boys and enjoys tennis, swimming, and biking. Over the last few years, she’s developed a new passion in focused philanthropy and enjoys making a difference, and encouraging and supporting her team in doing the same.

Tyler and his wife Liv had very different lives growing up. Tyler lived in the same town his entire life and Liv had moved fourteen times by the age of twenty. By the grace of God, their paths crossed in October 2005 at a YWAM training school and they were married three years later.

Tyler’s first trip to Africa was when he was seventeen years old and went to Botswana with Global Expeditions. He spent a life-changing month in the bush and really felt inspired to return to Africa some day. All of his feelings were confirmed when, shortly after returning home, he learned about the Lord’s Resistance Army and their twenty year reign of terror in Northern Uganda. From that moment, he knew he would be returning to Africa.

He qualified for his General Contractor’s license, but shortly after that it became apparent that there was a different purpose for his life while they were still Stateside. From the ground up, he started the Thrift Store that has become irreplaceable in terms of financial support for Okoa Refuge.

Liv lived with her family in Gabon, West Africa, as a child. Her dad was in the oil industry and so they moved around quite frequently. Africa imprited on Liv’s heart and each and every major decision she made after returning home at age six has been with the knowledge that one day, again, she would be making Africa her home. In 2009 she graduated with her Bachelors Degree in nursing and worked for two and a half years as a registered nurse in the Surgical Intensive Care Unit at The Mayo Clinic – Jacksonville. The skills she has learned will be highly useful in the bush clinics they will host in remote villages.

The Workman’s first daughter, Shamilah Michelle, was adopted from Uganda and came home on September 17, 2010. She was three years old. Their second child (though third in the birth order), Judah Sunshine, is a biological daughter and was born December 1, 2011. In December 2013 – after moving permanently to Uganda – they began fostering a little boy with no name. They named him Gideon Benaiah and his adoption was finalized January 9, 2014. Gideon’s birthday is May 17, 2009. Later that year, on June 6, 2014, Bear Abishai was born in Kampala, Uganda.