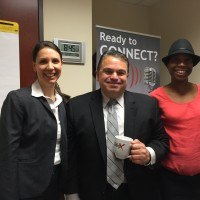 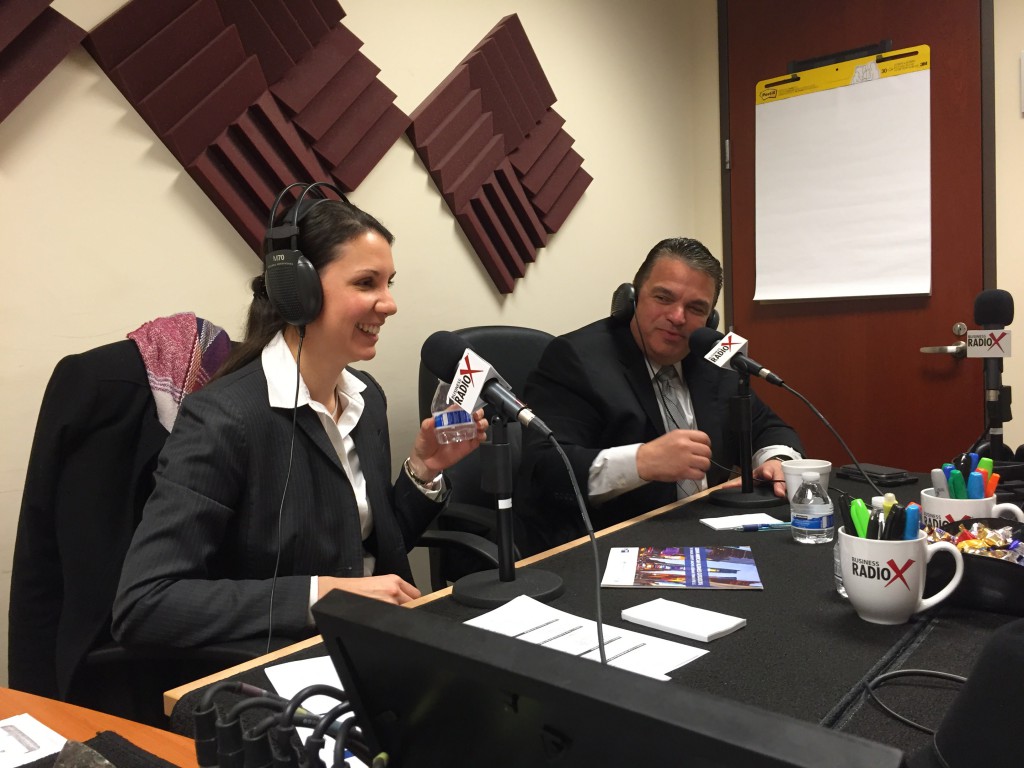 Martina Stellmaszek is originally from Munich, Germany. She has a double degree in Business Administration from the European School of Business in Reutlingen, Germany and the Universidad Pontificia Comillas in Madrid, Spain, and earned her MBA from Emory University’s Goizueta Business School in Atlanta, GA in 2011.

Since joining the German American Chamber of Commerce of the Southern U.S. (GACC South) in 2004, Martina has held various roles. She became Director of Consulting Services in 2008 and Vice President in 2010. She was appointed President & CEO by the Board of Directors effective March 1, 2012. Martina also serves as the Chapter Director of the Atlanta Warburg Chapter of the American Council on Germany.

Donald O. Nicholson is President and Chief Executive Officer of DEKRA North America.  DEKRA is one of the world’s leading expert organizations, with more than 35,000 employees in more than 50 countries committed to helping companies ensure long-term safety, at home, at work and on the road.  In 2014, DEKRA generated sales totaling approximately $3 billion.

Nicholson has over 20 years of strategic planning, business development, project management, and leadership experience in the safety and quality assurance industry.  Prior to joining DEKRA as President and CEO, he was Vice President of TUV SUD North America, an international service corporation focusing on consulting, testing, certification, and training.  Prior to TUV SUD he began his career at Intertek Testing Services, a leading provider of laboratory testing, research, inspection and consulting services for global industry, markets and institutions where he served as Vice President.

Nicholson holds a degree in electrical engineering technologies from the State University of New York at Alfred.