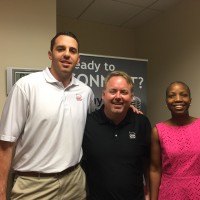 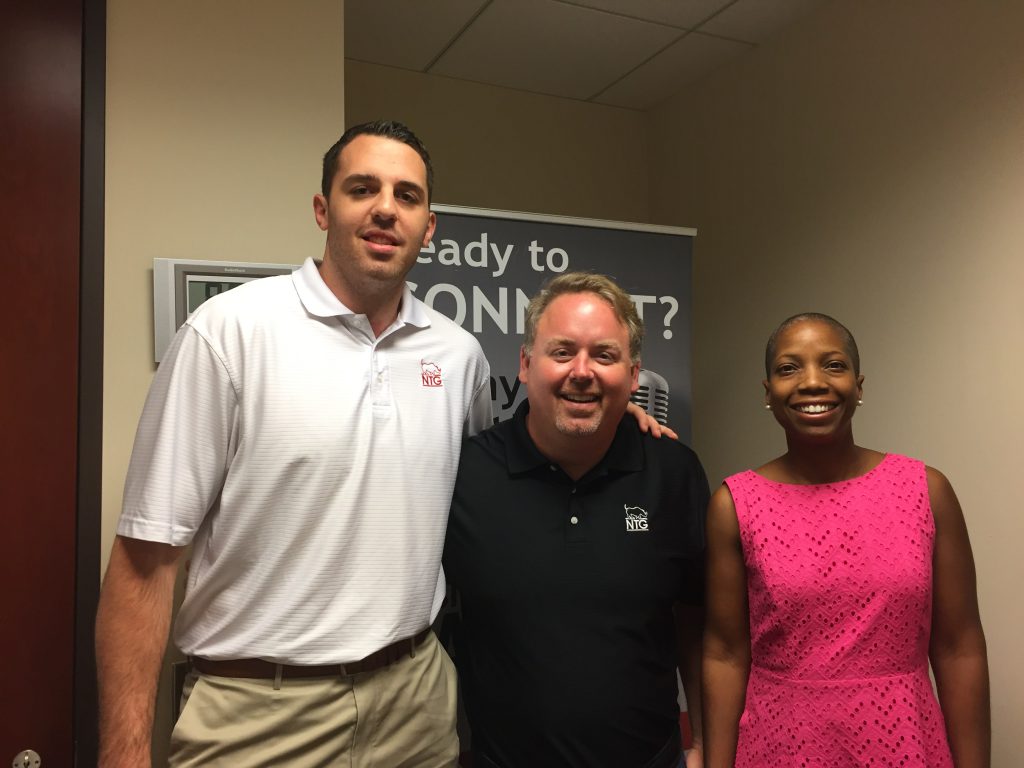 Kevin Nolan founded Nolan Transportation Group in 2005 with a small office, a box of cash, and two employees. NTG was built on a service promise and Kevin’s open communication style quickly earned the trust of both carriers and shippers. After five years in operation, NTG opened additional offices and began to take off, adding nine more offices between 2011 and 2016. Today, NTG has 12 offices nationwide and employs over 500 people from all backgrounds. In 2015, NTG was recognized on the Inc. 5000 list as one of the fastest-growing companies in America. NTG is ranked #461 on the 2016 Inc. 500 | 5000 list of America’s Fastest-Growing Private Companies.

Kevin received his B.S. in Business Administration from Presbyterian College while playing college football, developing the competitive spirit he runs business with today. After finding early success as a freight broker for C.H. Robinson, Kevin left the industry and went on to manage multiple Waffle House stores. He finished his career as the top sales manager across the company, honored with the Top Waffle Award. Kevin went on to earn his MBA at Mercer and completed the degree with a business model focused on the freight brokerage industry. With experience and education under his belt, Kevin was able to form the foundation for NTG.

Luke Tauscher is the General Manager of the Atlanta branch of NTG.  A 2011 graduate of Texas Christian University, Tauscher moved to Georgia after accepting a job with NTG.