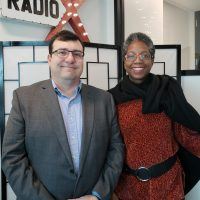 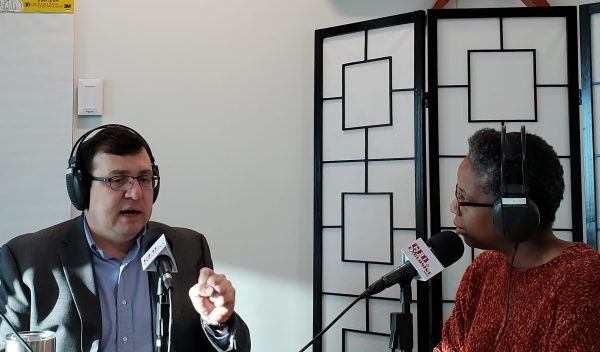 As a non-profit organization, the purpose of the Latin American Chamber of Commerce of Georgia (LACC Georgia – La Camara) is to foster success through Economic Development initiatives that:

– Facilitate the creation and development of business ventures.

– Create new business opportunities within our community, the state of Georgia, and between Latin America and the Southeast US.

Alejandro Coss is the President of the Latin American Chamber of Commerce of Georgia. With over 18 years of experience in finance, economic development and trade promotion working for the Mexican Government, Alejandro has worked both in Mexico and the U.S. He was previously in charge of the Trade Commission of Mexico – Bancomex office in Atlanta.

Alejandro holds a degree in Business Management from the University of Chihuahua, Mexico and post-graduate course in International Trade from the Instituto Tecnologico y de Estudios Superiores de Monterrey, Mexico.