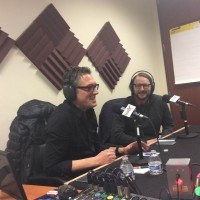 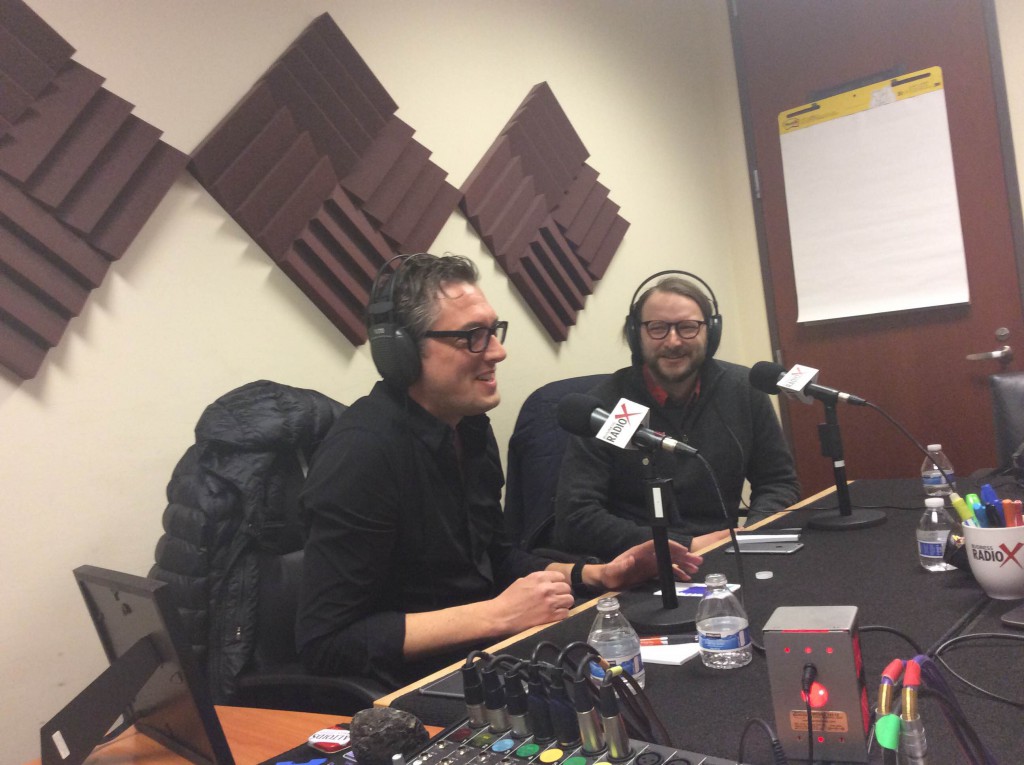 Kit Hughes is a typical technology entrepreneur. He dropped out of college to start a company in 1999, spent a period of time homeless, and slowly and painfully became an overnight success.

Eventually, Kit returned to school as a two-time research fellow at the University of Georgia, creating a mobile application to virtually graffiti a building using a PocketPC (before the iPhone existed), and he studied strategy and innovation at MIT.

Kit is currently CEO at Look Listen, a digital agency he co-founded with his childhood friend and punk band collaborator, Paul Sternberg.

The other half of the founding partnership. Journalism school graduate with an emphasis in communication design. Leads creative and content for the agency. Began his career working with brands like TrueValue, Discovery, Flexcar (now Zipcar), and higher education institutions like NYU, CalTech, and the University of Southern California. Relentlessly curious. Always attempting to connect ideas and concepts.

Currently heading up a research project centered around Process, Genius, and Madness: how we create something from nothing (www.ithinkweshouldtalk.com). Food lover. Recovering musician. Aspiring sommelier. Lifelong creative.