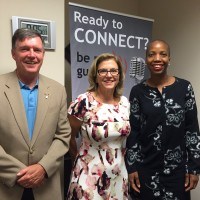 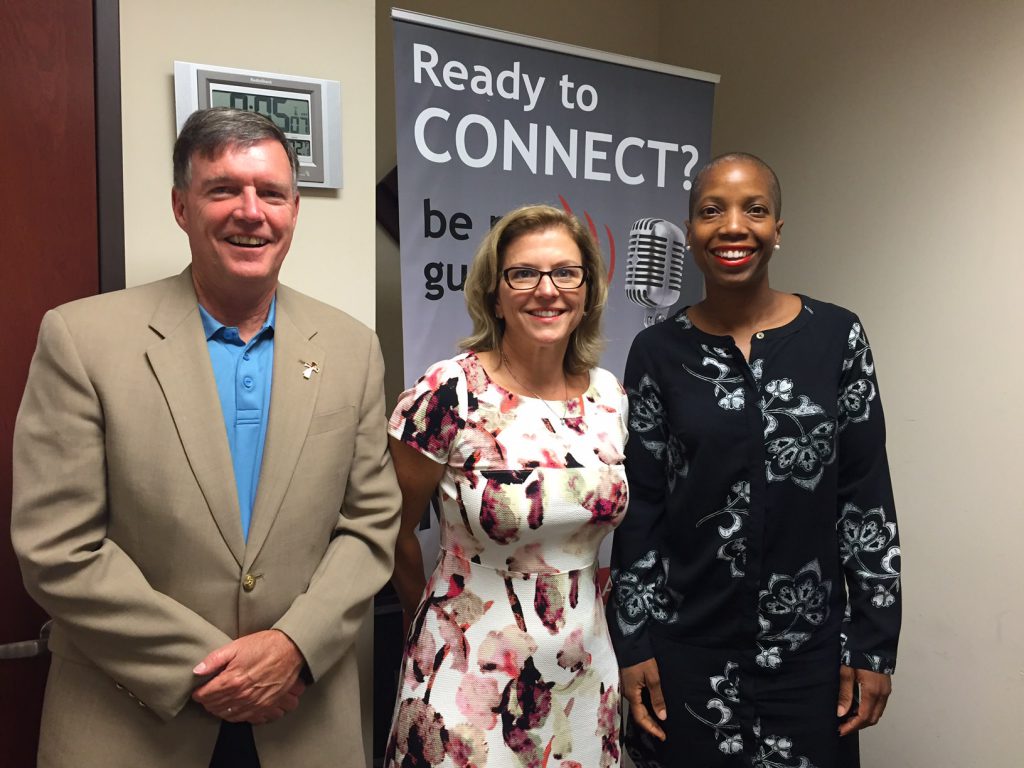 As Chief Executive Officer, Rebecca focuses The Intersect Group’s vision, empowers the firm’s capabilities, and drives sales and operational disciplines on a day to day basis.

Prior to her appointment as CEO at The Intersect Group, Rebecca was CEO of Astadia, a leading, global provider of innovative business and technology solutions with expertise in delivering full software development lifecycle and infrastructure solutions in several key areas of digital strategy, marketing automation, design, application development, application management, infrastructure services, and customer support.

Rebecca was previously with Adecco Group NA, where she began as Senior Vice President and rose to Chief Sales Officer for Adecco Staffing U.S., a leading National and International firm, where she served in a variety of leadership roles in Account Sales and Management, Alternative Delivery, Implementation, and Supplier Diversity. Prior to Adecco, Rebecca served as Chief Sales Officer with SeatonCorp, and as Vice President of Business Development and Principal for the ProStaff group of companies.

Bill Garrett is the founding President of Cristo Rey Atlanta Jesuit High School which is in its third year of operations and currently has 390 students.  Bill and his team are preparing for a move to a new facility in downtown Atlanta during the summer of 2017.  The new campus will include a gym and have capacity to 600 students.

Prior to joining Cristo Rey, Bill was an executive with Saint Joseph’s Hospital in Atlanta as well as United Way in Atlanta, NYC and nationally.

Bill is an ordained deacon in the Catholic Church.  He and his wife reside in Sandy Springs, They have two children and two brilliant grandsons.