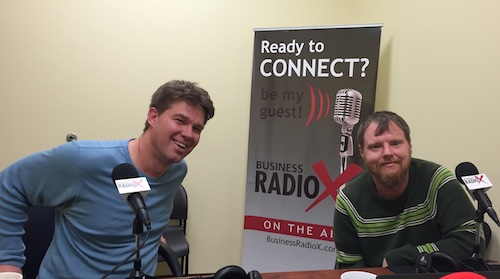 Jonathan Susman, a musician and software developer based in Chattanooga, Tennessee, wanted a tool he could use to virtually practice with his band.

Adagio, the application he created, ended up being something more.

The cloud-based audio mixing application was originally designed for musicians like him, but when he met with representatives of the Mozilla Foundation, they encouraged him to consider the educational potential of the tool.

“We realized that education was way more important and more relevant,” Susman recalled. So we thought, ‘what if we could build a progressive learning curriculum around the technology itself?’”

The app, which Susman completed last August, was supported in part through a grant from the Gigabit Community Fund, a partnership between the National Science Foundation (NSF) and Mozilla that seeds the development of apps that are capable of using the ultra-high-speed networking testbeds developed by NSF.