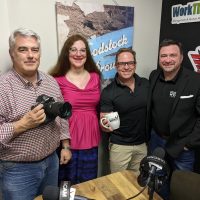 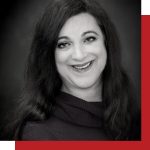 Caroline Leyburn is currently a Registered Architect in Georgia and North Carolina. She earned her bachelor’s and master’s degrees from Georgia Tech. She became a LEED AP in 2009 and started her own Architecture firm in 2007.

She was a partner in the firm HLP Architects for ten years and worked at Harrison Design Associates for five years. She spent years gaining experience in various residential construction trades.

Connect with Caroline on LinkedIn. 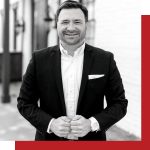 Stacey Wyatt is a full-time real estate sale professional committed to offering his clients the best service possible.  He is not your average agent, he is one of the top producers in Atlanta and he works tirelessly to find his buyers the best deals and provide his sellers the exposure and expertise they need to net the most money in any market.

Throughout his career, he has personally sold hundreds of homes and managed the sales and development of over 500 homes.  That is a total of over $500 Million in real estate deals.

He has always been most passionate about assisting his clients sell their current homes, find their perfect new homes, and the excitement that comes from knowing he was a part of making their dream come true.

Wyatt, who has a degree in architectural/structural engineering, is also a licensed general contractor and is quickly scaling another pillar to his business that buys, holds and flips investment properties.

Connect with Stacey on LinkedIn. 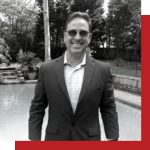 Robert Mason is a full-service Real Estate professional, specializing in Sales and Listings as well as Property Management. His 24 years in this business has shown him a variety of situations and He handled them all.

As a Previous Owner/Broker of RM Property Group, Currently, an Associate Broker with Keller Williams he concentrates on real estate sales. As a former Commercial agent and a 21-year residential real estate vet, he has sold and leased commercial properties, residential homes and participated as an investor and investor/portfolio services. He has been fortunate enough to have been honored as a Top Producer on many occasions and He has sold millions in real estate throughout his career. Buyers and Sellers will get his honest opinion and that in its own right, is uncommon in their arena.

In a world of uncertainty and real estate flux, your decision to work with a Pro is your choice. There are no cutting corners in today’s business environment and working with the best ensures the Best outcome.

Connect with Robert on LinkedIn.