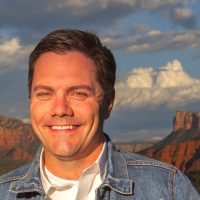 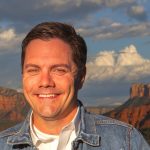 Croft Edwards is a Master Certified Coach, President of CROFT + Company, and the genesis behind LeadershipFlow, the study of how to help individuals and organizations be at their best.

He has been helping leaders and their teams find their Flow since 2001 in a variety of fields: mining, refining, government agencies, manufacturing, small businesses, and healthcare.

Two miles down in a mine or up on the 8th floor, Croft coaches wherever there are leaders who desire a different result.

Connect with Croft on LinkedIn.