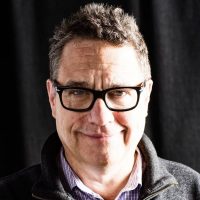 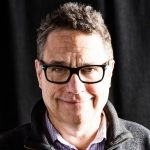 Scott Anderson was born into an entrepreneurial family who understood the value of hard work, perseverance, and grit. Scott’s entry into business started when he was tasked with turning around a 3rd generation family group of construction equipment and industrial engine companies, which he was able to scale and sell at a premium.

Following this, Scott built 3 for-profit businesses, including an agency that he ran for over 25 years and later sold to his employees. Scott also combined his business acumen with his experience as a licensed mental health therapist to establish the not-for-profit, AtEaseUSA.org, which develops and deploys leading-edge PTSD treatment technology in partnership with Tel Aviv University and the Israeli government.

Scott’s experience in business is matched by his premier training in coaching and therapy. He trained at the preeminent Coaches Training Institute and is certified by the International Coaching Federation (IFC).