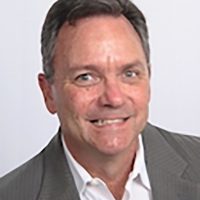 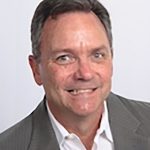 Michael Harris’ industry and consulting experience spans Fortune 100 companies to emerging and growth firms in manufacturing and technology. Many of his clients have been acquired. Mike is the Founder of Harris CMO Partners.

As an executive at west coast technology companies for many years, Mike worked throughout the U.S., Europe, Latin America and China. He has served variously as the top marketing, business development, and investor relations executive for both private and publicly traded companies. He has also served as a corporate officer for a NASDAQ:NM company.

He is a former management consultant with PriceWaterhouse Coopers and holds a B.S. from the University of Tennessee and an MBA in Marketing from the Owen Graduate School of Management at Vanderbilt University.

He has long been active in community service and has served on the boards of Operation For HOPE Foundation and Kids Included Together. For several years he served as a mentor to entrepreneurs as a member of Connect San Diego. He has also served as a guest lecturer, student mentor and program chair at The Rady School of Management at the University of California San Diego.