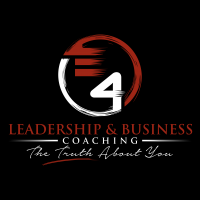 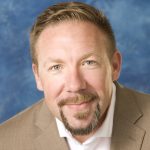 At E4 Leadership & Business Coaching, Jerry Howard equips business owners, executives, and their teams with the tools to fight for the highest possible good of those they lead.

He drives culture shifts by implementing a language of leadership that bridges the gap between decision-makers and where the rubber meets the road. Client interface, personal development and team health all suffer when there’s a leadership disconnect.

The technology is based on neurolinguistic science, using pictures and videos, digital platforms, and visual metrics to bring quantitative results to qualitative goals.

Jerry began his professional career soon after the terrorist attacks on September 11, 2001, by volunteering in the United States Marine Corps. While on active duty, he completed his bachelor’s degree and obtained an MBA from National University in San Diego, CA.

Afterward, he and his family returned to the Richmond, VA area. He has worked as an executive in hospital administration and is also the President and CEO of two boutique construction companies; which provide smart solutions for energy, light, and décor.

Today Jerry is the founder and senior leadership consultant at E4 Leadership & Business Coaching. He is a keynote speaker and is a featured author in multiple veteran’s journals published by the VA War Memorial, and a Christian anthology titled “From Light to Dark” published by EA Books. He volunteers with multiple veteran organizations and helps lead faith-based and nonprofit boards in the Richmond, VA community.

Jerry has been married for 20 years and has four beautiful children. He enjoys active sports such as snowboarding, mountain biking and boxing. To recharge, he finds no greater joy than spending time with family and learning to be a better disciple of Jesus.