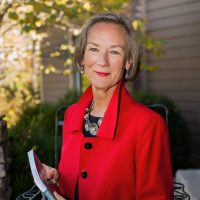 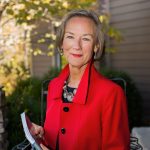 Mackey McNeill is the Founder of MACKEY, a Cincinnati-based firm offering family-owned businesses an invaluable and innovative combination of coaching and CFO-level financial expertise to help them stop settling for profits and learn to prosper.

Mackey is the author of several books including the award-winning, The Prosperity Playbook. She has been quoted as a financial expert in major media including The Wall Street Journal, The New York Times, Money, and USA Today.

Mackey holds a Bachelor of Business Administration degree with honors from the University of Georgia and is a CPA/PFS (certified public accountant/personal finance specialist).

Her affiliations include the American Institute of Certified Public Accountants (AICPA), bcorporation.net, The Goering Center for Family and Private Business, Small Giants Community and Cincinnati Chamber of Commerce.