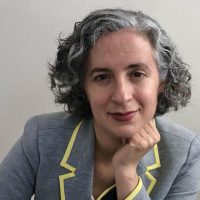 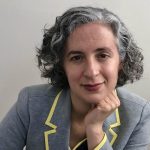 Madeline Schwarz is a Strategic Communication Advisor who helps quiet leaders speak up in a world of loud talkers and helps corporate teams articulate their vision in clear, concise messaging. Madeline has worked with clients at organizations such as Etsy, Mastercard, The Jewish Museum, Tommy Hilfiger and JP Morgan.

When she’s not coaching or facilitating workshops, you can find her playing legos with her 7-year old, community organizing, and creating playful ways to make communication more fun.

Learn more at Madeline Schwarz Coaching and download Get Clear on Your Message: 4 Easy Steps to Prep for Any Presentation even when you only have 5 minutes.