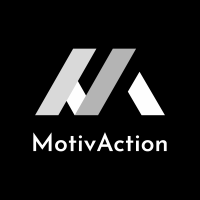 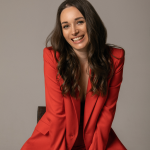 Meet Irina Alexander, the founder of Academy of MotivAction™. It is Neuro-Science based MotivAction Method™ Training for Entrepreneurs and Thought Leaders, using tools and techniques from behavior research and science to create hugely successful life and businesses.

Her journey for the last 20 years has been a worldwide quest to understand what makes a great entrepreneur and person so successful. Through running her own businesses, learning from many amazing mentors, she has been blessed with many experiences, challenges, and lessons.

She is the owner of multiple businesses, she got her MBA at the age of 21. She is Certified Business Coach, Certified Master Coach and Trainer of Neuro-Linguistic Programming (NLP), Quantum Time Line and Hypnosis.

In 2018, after only 2 years, she reached the top 1.6% of all women-owned businesses in the USA, by working on a business, and not in her business. She knows, all the struggles that businesses have are usually come down to 3 things: Time, People, and Money. “The only thing holding you back from the business of your dreams is you, and more specifically, your beliefs, your habits, your mindset, and your skillset.”