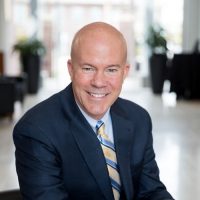 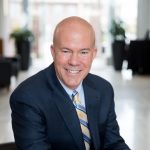 For over 30 years, Bob Spiel’s passion has been developing inspired leaders while building high-performance teams. His firm, Spiel & Associates, transforms general and specialty dental practices by building leaders at all levels.

In his 15 years of consulting and speaking, Bob has seen time and time again that leadership can be taught and teams reborn – what it takes is genuine desire, the willingness to be coached, and an unwavering commitment to personal and team growth.

Throughout his career, he’s been called “Mr. Team”. Bob had the opportunity to take on tough, turn-around situations as an operations director for two Fortune 500 companies, leading teams of over 400 employees while creating world class systems and cultures. Later, as a hospital and Surgical Center CEO, he led the transformation of two near-bankrupt entities, bringing them back to profitability.

He is the author of Flip Your Focus – Igniting People, Profits and Performance through Upside-down Leadership.

Connect with Bob on LinkedIn.