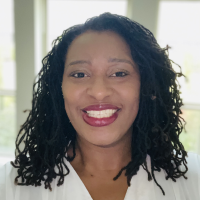 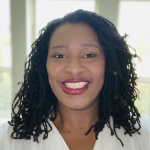 Wesleyne Greer understands being at the top of her game. Having managed multi-million-dollar teams, she marries her love for sales and her passion for coaching at Transformed Sales.

She understands that sales leadership requires coaching to develop leadership skills and outside-the-box strategies ensuring everyone on the team becomes a sales superstar.