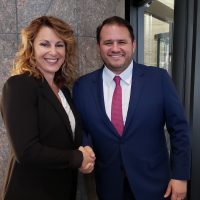 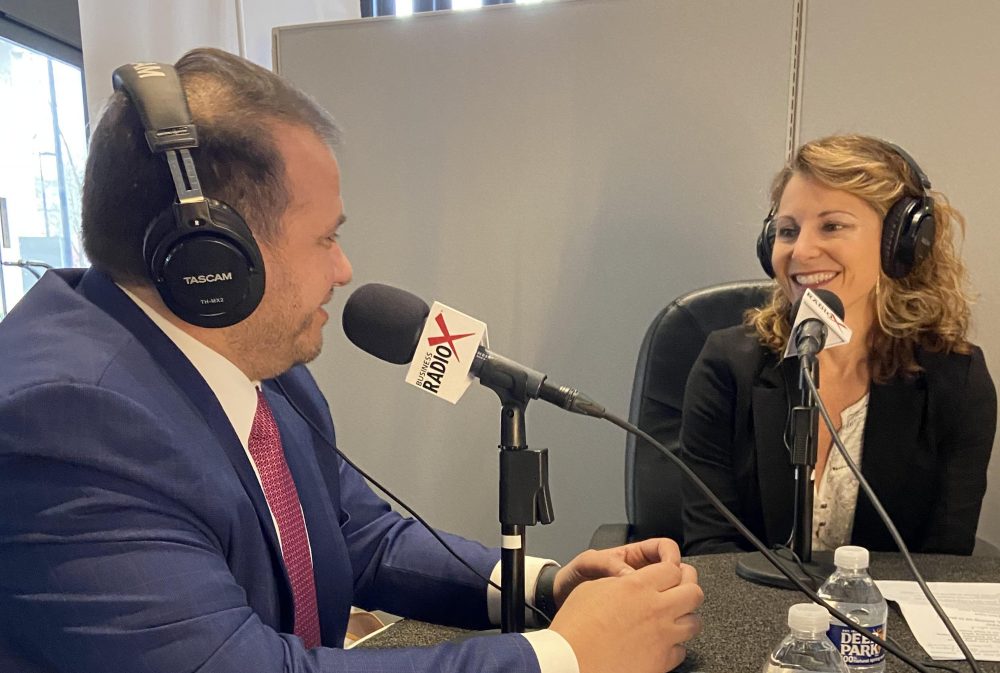 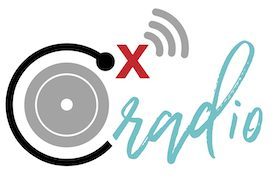 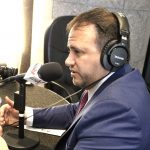 To create this community-focused economic development (ED) organization, Masino worked with public and private leadership to commission ED studies in 2011 and 2016; and spearheaded the implementation efforts of the initial plan in 2007, which has since brought approximately 250 company expansions or relocations, more than 23,000 new jobs and more than $1.7 billion in investment to Gwinnett.

Prior to his economic development leadership role in 2007, he ended his eighth year as one of Georgia’s youngest Mayors for the City of Suwanee. Prior to this post, Masino spent twelve years in Division, Regional and Territory Management within the recruiting and staffing industry attaining the position of Professional Services Division Manager for Ablest Staffing Services, a national staffing agency.

A graduate of Ohio State University, Masino holds a bachelors degree in Interpersonal and Organizational Communication. He and his wife, his high school and college sweetheart, Suzanne, are the parents of three children, Anna, Vincent and Julia. 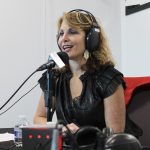 Jill Heineck is a leading authority on corporate relocations, and is highly sought after for her real estate industry acumen and business insights. As a published author, frequent panelist and keynote speaker, Jill shares her experience and perceptions with people from around the globe.

Jill is a founding partner of Keller Williams Southeast, established in 1999, and the founder and managing partner of Heineck & Co. Her real estate practice specializes in corporate relocations, individual relocations, luxury residential, and commercial properties. Jill’s analytical approach to problem-solving, along with her expert negotiation skills and sophisticated marketing, deliver superior results to her clients. Her winning strategies and tenacious client advocacy have earned her a reputation for excellence among Atlanta’s top producers.

While Jill has received many accolades throughout her career, she is most gratified by the personal testimonials and referrals she receives from her clients. Jill’s unwavering commitment to the customer experience, and her focus on the unique needs of each client, serve as the foundation of her success.

Join Now to get the latest stories and inside information !

You have successfully joined the Atlanta Business Radio community.