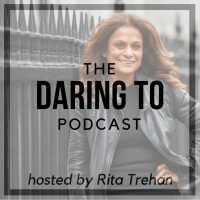 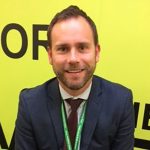 Steve Taylor is the CEO of Robin Hood Multi Academy Trust in Birmingham and has been in post since January 2016. Steve has a strong leadership background in education and, as well as being a National Leader of Education, has worked at a national level on a number of initiatives as well as at an international level.

During the recent Coronavirus shutdown of schools, Robin Hood MAT created #TheLearningProjects – a national editable set of resources for any school in the country to build upon and improve. The team currently runs #PodcastCPD, an innovative and free approach to CPD for anyone interested in education with aim of generating national and global networks.

Steve and the Robin Hood MAT team are interested in open, transparent leadership and collaboration within the education sector and have committed to sharing EVERYTHING the MAT does for others to use as a base to build from.