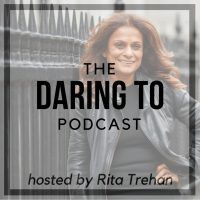 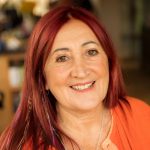 Lynne Franks OBE is an entrepreneur, mentor, and founder of SEED.

Lynne has spent five decades recognized as one of the world’s major lifestyle experts, predicting and creating societal, business and consumer trends; initiating and promoting major events such as London Fashion Week and Green Consumer Week as well as advising major corporations on women’s engagement including MacDonald’s; Tesco; HSBC and Next.

She also created B.Hive, the world’s first women’s business club in partnership with Regus; was Chair of Viva women’s radio; put on the UK’s first women’s festival, What Women Want, and founded SEED, the women’s leadership platform based on her global best-seller, The SEED Handbook, the feminine way to do business.

Lynne was presented with her OBE for her contribution to Business, Fashion, and the Empowerment of Women.

Connect with Lynne on LinkedIn.