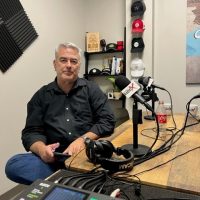 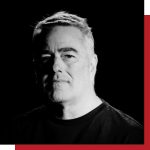 Randell is a former Naval Commander with a background in engineering and special operations. A lifelong outdoorsman and photographer, he also holds an MBA from the University of Texas in Community Planning (joint program between the school of architecture and real estate programs), and extensive experience in logistics and team building.

He applies his business expertise, operational planning background, and award-winning photographic talent to the challenge of producing exquisite marketing materials for his clients. His extensive real estate career spans over 25 years in every aspect of real estate: development, construction, marketing, operations, and design.

He is a member of the Board of Directors of Lutheran Social Services of New York and an accomplished guitarist.