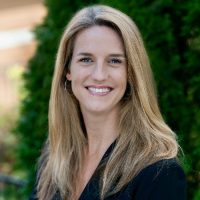 Boys & Girls Clubs provide a safe haven for more than 4 million youth, giving them an opportunity to discover their great futures. Their mission is to enable all young people, especially those who need us most, to reach their full potential as productive, caring, responsible citizens. 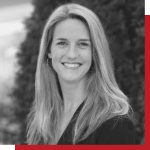 Anna Kawar is a recent transplant to Georgia and originally grew up overseas in Ireland and the Middle East. She currently serves as a Senior Director of Implementation & Impact at Boys & Girls Clubs of America.

She has dedicated her career to supporting non-profits from diverse sectors in producing measureable outcomes for the people they serve.

She is passionate about continuous quality improvement, compassionate leadership, and ultimately, bettering the American social sector.

Connect with Anna on LinkedIn.