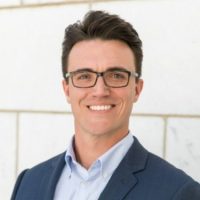 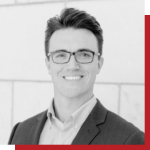 Josh Bagby is a broker with Providence Insurance Advisors and owner of The Bagby Agency, Inc. He and his agency provide the ability to offer multiple insurance carriers to serve you and your family.

He is also the creator of Cherokee Connect, a collaborative Facebook Group to connect the residents of Cherokee County to local business and their community.

Connect with Josh on LinkedIn.