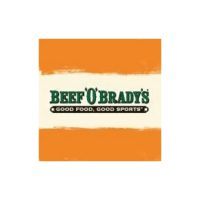 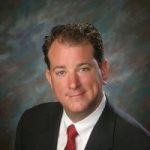 Beef ‘O’ Brady’s is one of the most enduring “family sports pub” concepts ever created with an unusually loyal following. Why is our franchise still growing after three decades while so many competitors have come and gone? Simple. Beef’s is more than just a restaurant.

It’s a social hub … a place where every corner of the community always seems to gather. And that legacy lives on with each new Franchisee who adds another chapter to our story.

Connect with Jamie on LinkedIn.