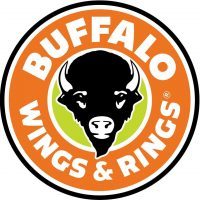 Buffalo Wings and Rings began serving up homemade bleu cheese and signature wings in Original, Roasted Garlic, Mild, Medium, Hot and Extra Hot. From the start, it was a hands-on approach that focused on food and flavor. Fresh wings, homemade sauces, and a dedication to the community we serve. 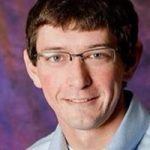 Zac Blue and his wife were having trouble finding grocery items due to a shortage from the high demand of those stocking up amid the stay at home orders and were able to use their food distributor resources to provide these grocery items to the community.

This initiative was rolled out due to an overwhelmingly positive response when Blue posted on a Facebook group, “Wichita Food to Go during COVID-19”, that received over 400 comments and 1,000 likes in less than 3 hours.