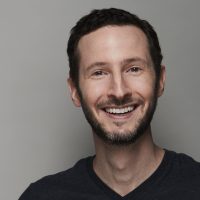 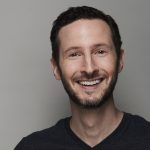 Jason Feifer is the editor in chief of Entrepreneur magazine, and host of three podcasts: Pessimists Archive, a history show about why people resist new things; Hush Money, about the way money makes life awkward; and Problem Solvers, about entrepreneurs solving unexpected problems in their business.

He has been an editor at Men’s Health, Fast Company, Maxim, and Boston magazine, and has written about business and technology for the Washington Post, Slate, New York, and others. His novel Mr. Nice Guy, which he wrote with his wife, is currently being developed for television. Jason lives in Brooklyn.